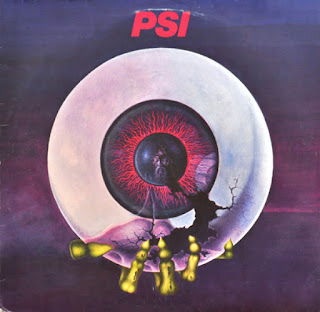 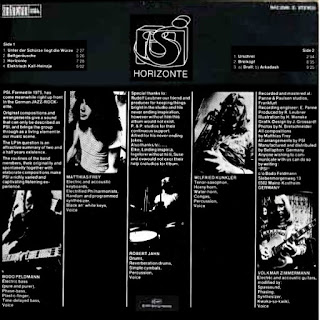 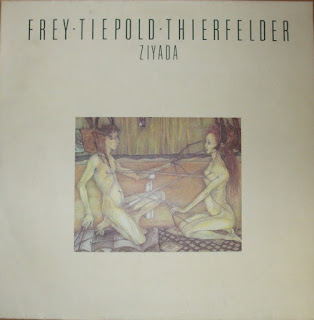 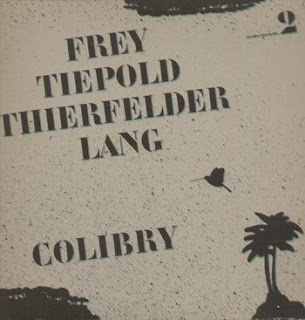 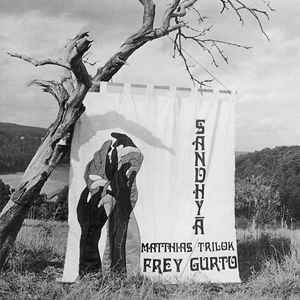 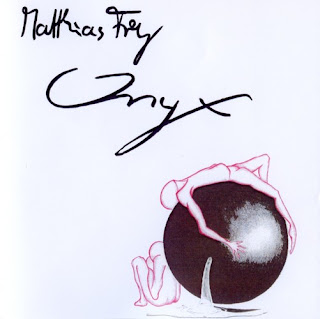 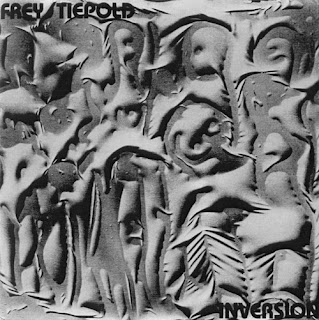 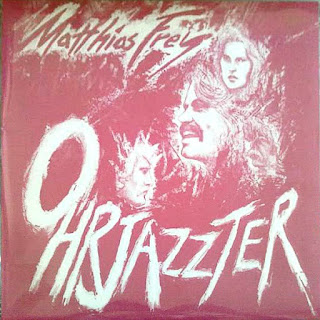 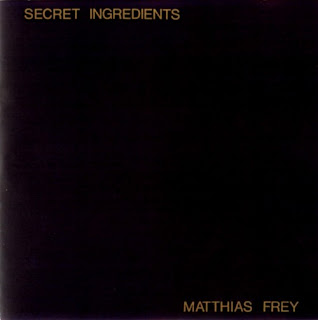 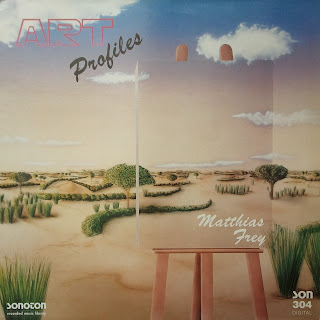 This guy is like a German Chick Corea in the staccato style of playing he employs, limiting ourselves to the acoustic Corea that is, not the fusioneer.  Typically Germanic too is the ethnic/turkish involvement here and there, with percussionist Trilok Gurtu appearing for example.  A few of his albums are really hard to find, especially Ziyada from way back in 1979, Ohrjazzter and Secret Ingredients from the mid-80s.  Shouldn't be surprising that this music is not very popular.  He never compromised his style throughout his career, all the way through to the remarkable Art Profiles in 1988 which I bought and ripped for this blog some 6 years ago, and which is still my favourite composition so I included it here in this package.
On the other hand when you add in the first album with the fusion band Psi, it's remarkable how that fusion excitement was lost once you stepped into that neon-coloured short shorts portal that led into the 80s.  Speaking of favourite fusion albums, PSI which came out in 1977 and which I think must've been all written by Frey, is one of my top twenty from Europe without a doubt.  The progressive just doesn't let up in song after song.  Here it's hard to say if we're dealing with progressive rock or just really good fusion because the melding of the two is so perfectly done.  Too bad it was a one-off like so much German fusion.
The one complaint I would have is that after listening to album after album of jumpy piano plus percussion it gets just a little too similar and dare I say boring, so you can only really pay attention (at least I can) to one LP at a time with this guy.  Until you get to Art Profiles, which is really stunning in its variety of moods and themes.
I suppose I should delve further on in his discography past that one but as usual I'm quite terrified by the idea of getting into really new agey fuzak stuff which I'm sure happens sooner or later.  Especially when you take a look at the titles of some of those later works.
Labels: Matthias Frey