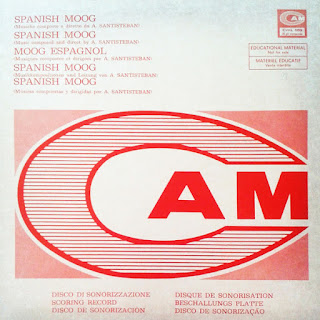 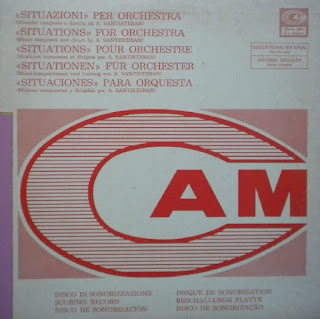 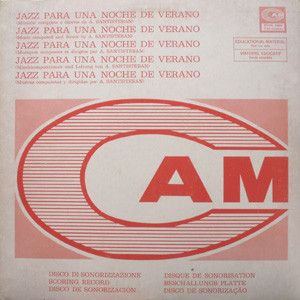 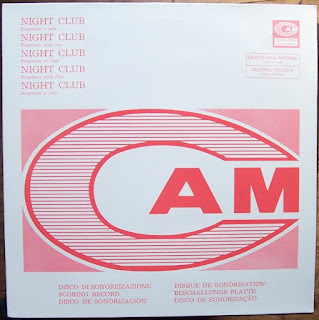 Focused on lounge and easy listening and on Soul-Jazz Funk, Pop & Psychedelic. He composed soundtracks to over 100 movies. 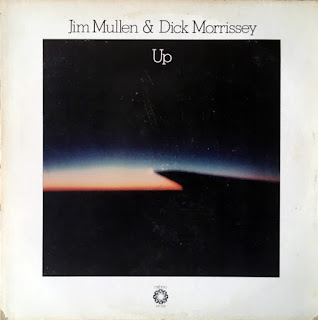 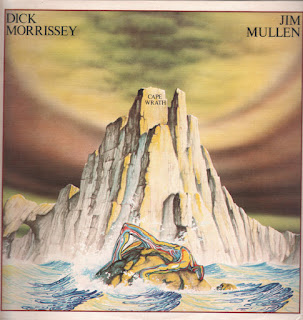 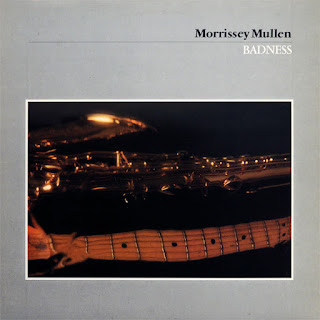 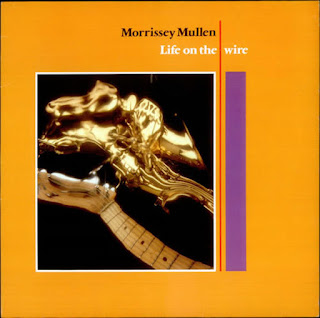 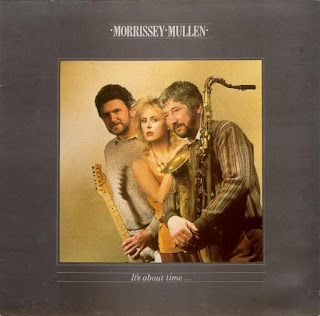 This group, discogged here, starts off in relatively trad. jazz mode in the first and somewhat disappointing LP from 1977 called Up.

Wikipedia has an entry that begins thusly:

Morrissey–Mullen were a British jazz-funk/fusion group of the 1970s and 1980s.

Considered one of the most popular jazz groups in London,[3] the band was led by Dick Morrissey on tenor and soprano saxes and flute, and Jim Mullen on guitar, who joined forces in 1975, playing together for sixteen years, during which they came to be known as "Mr Sax and Captain Axe" because of their hallmark call and response style between guitar and saxophone.

Subsequently the Cape Wrath album from 1979 turned out to be quite interesting. Consider the title track:

It closes out with the sweet Night Song:

Note that the lovely orchestral arrangements were done by this gentleman, Max Middleton, who made a similar sounding fusion record with Robert Ahwai in 1979 called Another Sleeper, which everyone should know and hear and love.

For the always precarious and usually disappointing post 80s transition, I have trouble finding a song that I can really love, predictably the sound becomes really smooth and commercialized even by the time of 1981's Badness esp. with the addition of very radio-friendly vocals by the female...

But the wonderful Cape Wrath, notable too for its beautiful Terminator-like cover art (long before its time), is well worth hearing and thanks for the request! 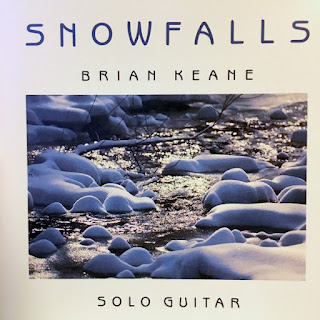 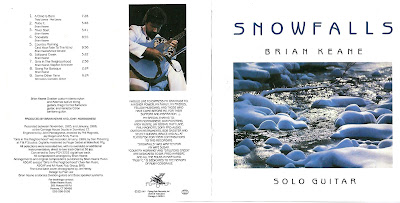 Again by request, 1981 Alen from Spain 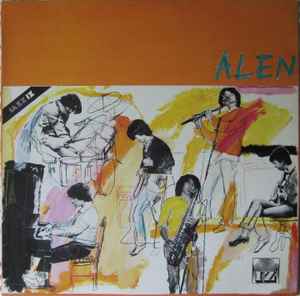 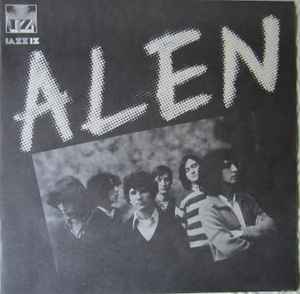 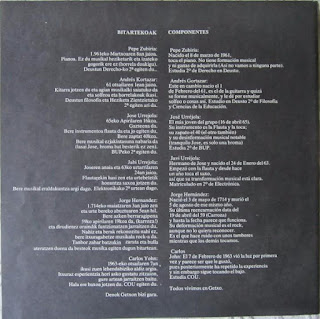 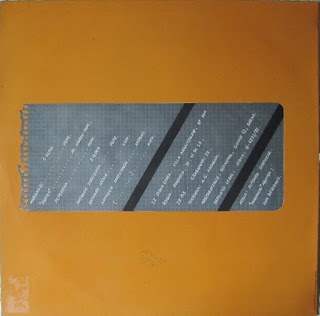 Jazz band from Getxo in outer Bilbao in northern Spain. The band first played together on 19 November 1979 at which time the musicians all were in their late teens or early twenties.

A little bit too much in the conventional or traditional jazz arena, there are some departures or brief excursions into more fusionast sounds or thoughtfully composed passages straying away from the dixieland blues scales or circles of fifths that permeate most of this. So occasionally, a bit of an odd conjunction like on the song called Antxoen hezle, with its standard jazz piano opening chords, and progressive middle section: 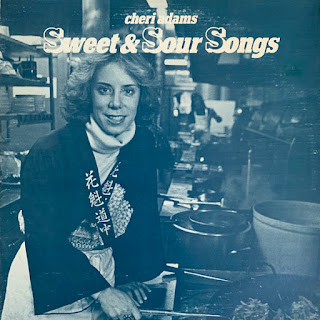 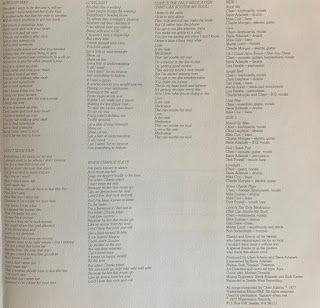 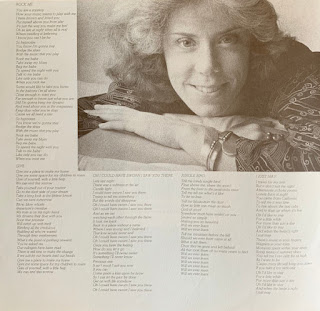 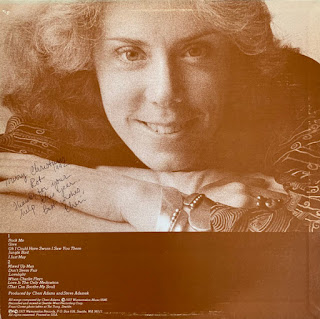 Long, long ago, in a pandemic so far away, someone requested this LP and I was waiting for some extra paypal funds from other LPs sold to purchase this, having heard the Jungle Bird track on youtube and having been suitably impressed by it.
This is her only LP, from 1977, databased here.  It's a mix of acoustic-based singer songwriter, bluesy numbers, poppy stuff, etc.  It's extremely well played, showcasing highly professional musicianship which is always a delight of course.  It leans more into the late seventies Joni Mitchell jazzier ssw material, less acoustically folky than the wonderful Florida discovery Paula Moore's 2 we loved so much back here.

Here's that beautiful composition, the Jungle Bird which so deserved to be a radio hit, but I guess wasn't, back in that day:

Will we ever learn? Well, the recent COP27 and Montreal biodiversity summits pretty much confirmed it:  of course not...

We won't stop destroying the earth (and its other nonhuman inhabitants) until it's, well you know, destroyed...