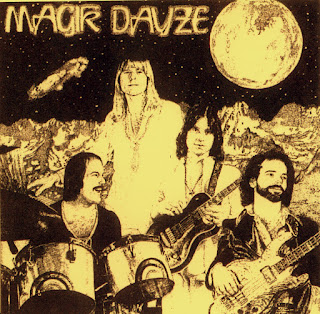 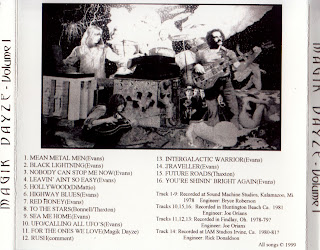 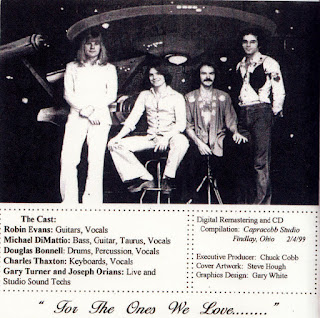 For the longest time I wanted to post these guys.  I've loved them so much for years.

Without a doubt the most underrated hard rock band I've ever come across, even more underrated than Baby Grand or Ambush, or the earlier West Coast / Southern band Sand I posted long ago--I don't understand for the life of me how a group who made such stunning music, as good as any big FM star such as Styx or Foreigner or Journey who made it huge back in the day and got all those thousands of young groupies in their beds (ouch, 'metoo' would not like that comment much) could be so utterly forgotten.  If you know them already hopefully you'll agree they are horribly underrated.

I'll start by introducing you, if you never heard them before, to their big, mega-hit, number one on the charts (remember Billboard??) -- haha, as if-- called Highway Blues, which I've sung so many times in the car on the highway to work:

First of all, the major diatonic approach to the rhythm guitar is just gorgeous, I guess borrowing from a  West Coast kind of style, with a relatively standard chord change that moves up to the II minor, V7, but the chorus with the backup vocals just kills me in combination with the lyrics, possibly because of the way it reminds me so vividly of those 'road trip' experiences.

Then consider the 'homage' to Jimi Hendrix called Black Lightning, and dig how well the guitarist plays those Hendrickian licks:

Note that the band throws in some mellotron here and there, like Aerosmith did, adding a great deal of textural interest.

In terms of the history and info, note that in 1978 they released this LP as private pressed, stopping at eight tracks.  This constitutes the first songs on the folder below. Luckily for us, they then put out another wonderfully composed and produced 8 tracks making up an entire second album's worth of material to listen to which was dumped onto a CD not (yet) databased on discogs.

Subsequently I found out the band sells more music online, here, where they describe themselves as the greatest unknown rock band of all time-- and without a doubt I have to agree.