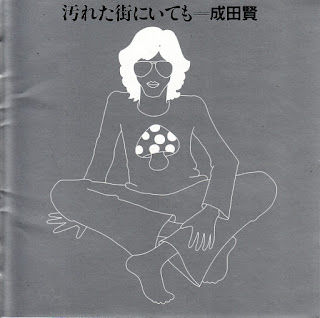 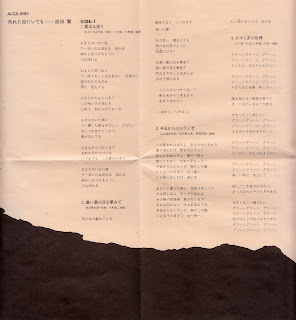 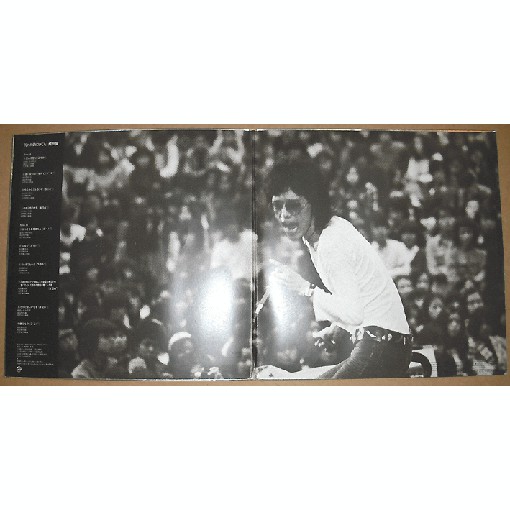 Another fabulous pop-rock Japanese SSW monster discovered by my friend, let those blissful finds keep on a-truckin'...  Narita-san seems to have made a few back in the day, at least one other album preceding this was disappointing for me and very simple in composition compared to the intricacy in evidence on this parcel, which in contrast is colored in by some really jaw-dropping arrangements in the standard seventies-pop manner.

The song about "green" really grew on me, with its repeated melancholy minor verse resolving into a Carpenters-like chorus (Superstar, maybe?), surrounded by an outrageously well charted string section, with harp tinkling and electric guitar soloing all over the place around the singing.

A few songs are just as good.  Similar, really, to School Band, but less dynamic.
Great little gem.  Thanks a million!