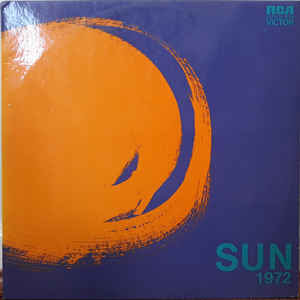 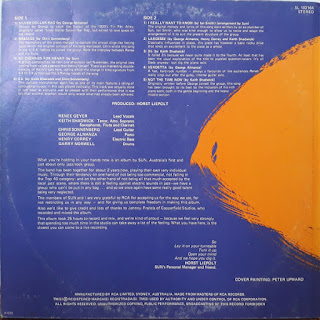 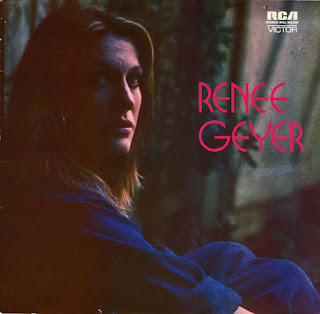 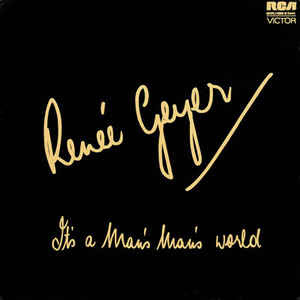 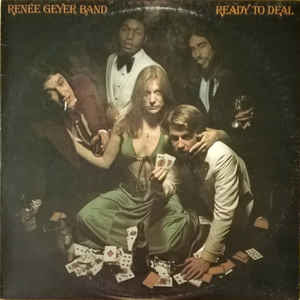 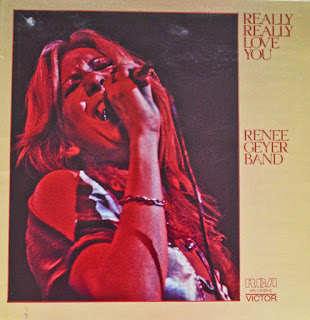 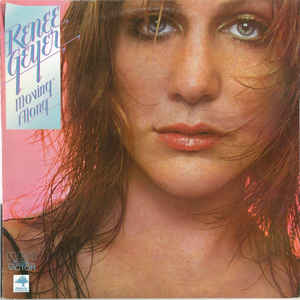 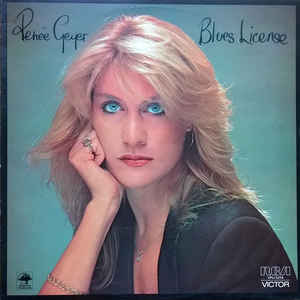 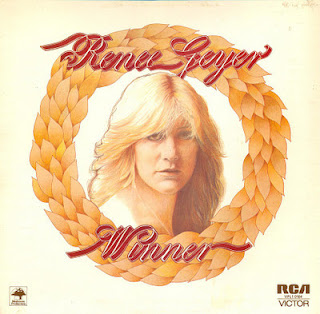 Renée Rebecca Geyer[1][2] (born 11 September 1953)[3] is an Australian singer who has long been regarded as one of the finest exponents of jazz, soul and R&B idioms.[3][4][5] She had commercial success as a solo artist in Australia, with "It's a Man's Man's World", "Heading in the Right Direction" and "Stares and Whispers" in the 1970s and "Say I Love You" in the 1980s.[6][7] Geyer has also been an internationally respected and sought-after backing vocalist, whose session credits include work with Sting,[3] Chaka Khan, Toni Childs and Joe Cocker.[4][7][8]

In 2000, her autobiography, Confessions of a Difficult Woman, co-written with music journalist Ed Nimmervoll, was published.[3][9] In her candid book, Geyer detailed her drug addictions, sex life and career in music.[10] She described herself as "a white Hungarian Jew from Australia sounding like a 65-year-old black man from Alabama".[9][11][12] She spent more than ten years based in the United States but had little chart success there.[4] Geyer returned to Australia in the mid-1990s and her career has continued into the 21st century with her 2003 album, Tenderland, which peaked at #11 on the ARIA albums charts.

In her early days she made a semi-prog album whose artist name was Sun (1972).  Subsequently she made a string of interesting albums in the 70s period which starting in the ssw tradition with a ton of cover versions moved on to the more natural bluesy pop style she was clearly most adept at.  Her best work without a doubt under the moniker of "Renee Geyer Band" was Ready to Deal (1975), to me, really a masterpiece of excellent songwriting with the influence of progressive, interesting and original songwriting in evidence everywhere and throughout.  Her big radio hit the 'famous' Heading in the Right Direction, a classic 70s song I'm sure no one has heard here, actually has its own wikipedia page!  (Incidentally, at Xmas time they usually solicit donations there and because I use them, though I will never admit it, constantly at work for quick reference, I always donate quite a bit of money.  It's still free and it's still amazing and I hope, truly, it never ends.)

The last track of SUN:

From Ready to Deal:

Here you can see how a relatively conventional funk-blues composition has been beautified with some interesting chords and a highly unusual bridge.  Well done-- the kind of crafty pop gem rarely heard today.