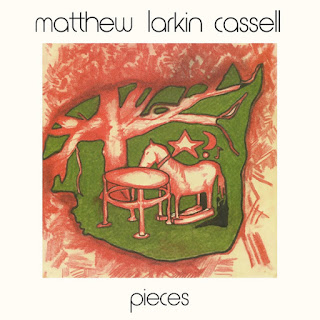 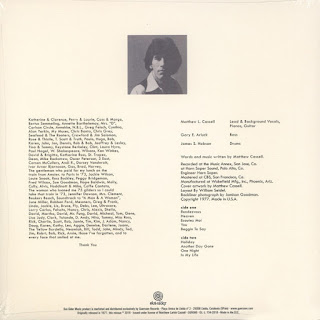 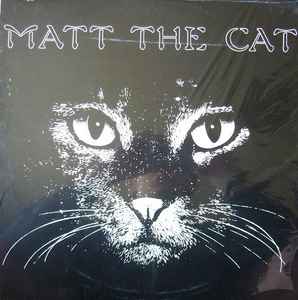 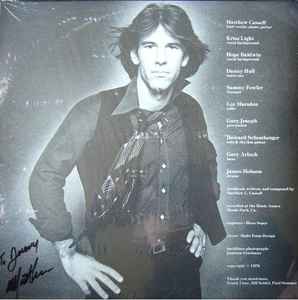 Matthew Larkin Cassell is an American songwriter, vocalist, multi-instrumentalist and writer. His songwriting style has been described as a fusion of funk, R&B, jazz and pop. A San Francisco Bay Area native, Cassell has made numerous appearances in the Bay Area and European tours throughout his formative years as a musician.

Very light songwriter AOR with some nice touches here and there, all vocal of course, the first track of the 1977 album called Pieces gives you an idea of what we're dealing with, like so many other albums posted here in the past similar in sound I guess to the late seventies output of James Walsh (not Gypsy) but clearly not as good / well-written:

Also, both albums are very short.