Peter Finger with the requested Neue Wege, plus a bunch more 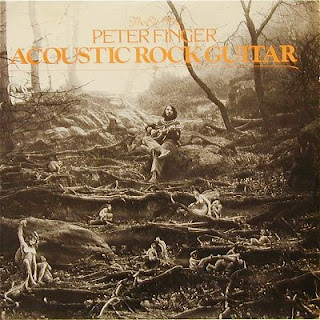 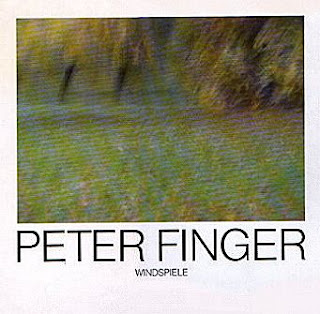 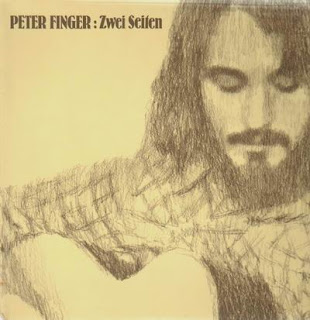 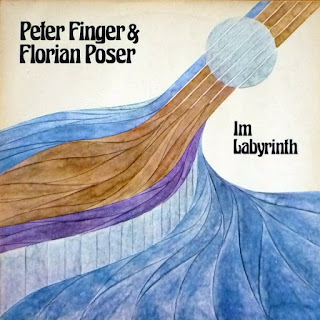 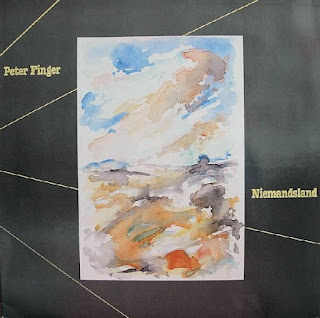 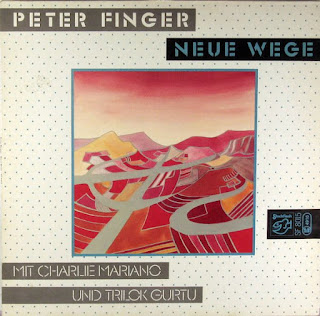 I'm not so thrilled with this artist as others, I find his albums a bit too repetitious in the material he presents which is acoustic guitar with some extra touches.  His discography is quite long though as you can see here.  An example of a more progressive composition is Ein Blick Zuruck, from the later album Niemandsland (1988):

Nonetheless, the requested record which is Neue Wege from 1984 looked interesting on the basis it borrows Charlie Mariano for flute, sax, and Trilok Gurtu for percussion, both of whom are well known for their progressive bona fides.  It does start off with some interesting dissonant ideas on the guitar but then doesn't quite pull it off for the most part, in four long tracks, the shortest of which I sample here, called Coral: