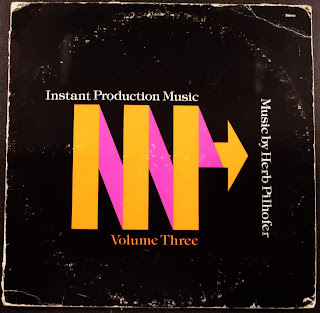 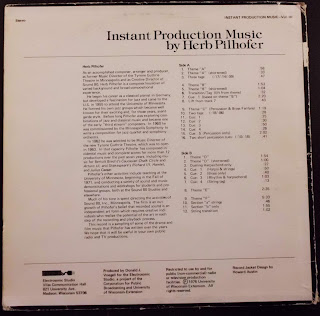 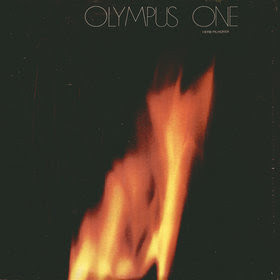 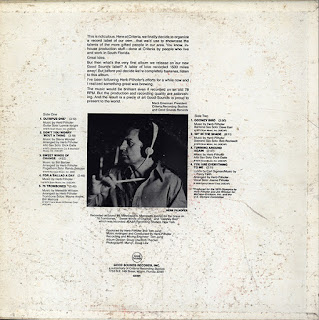 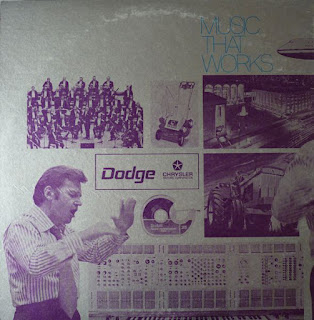 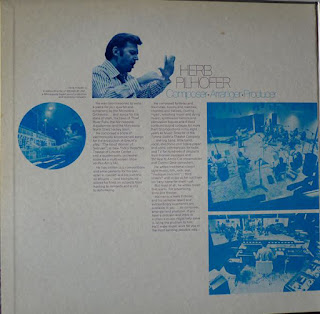 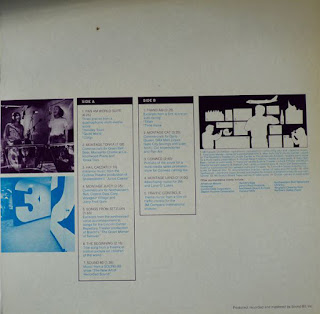 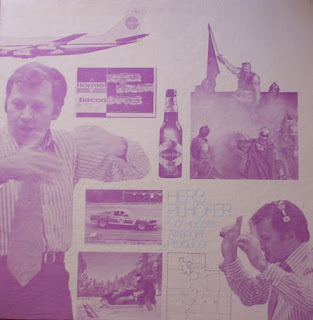 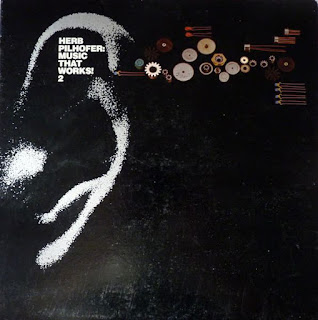 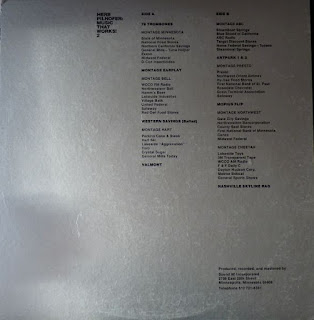 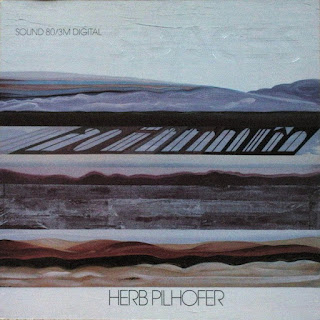 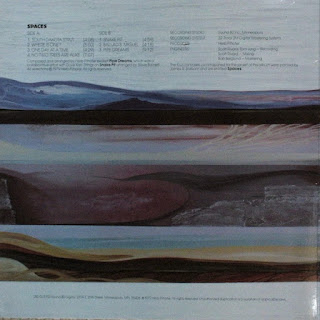 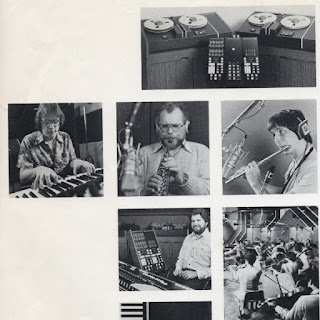 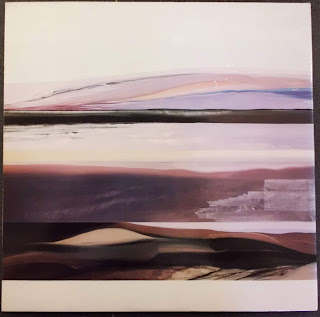 Quickly, the succinct discogs bio for this prolific pianist / composer:

Studio musician and jingle writer/composer, based out of the Twin Cities (Minneapolis and St. Paul, Minnesota). Co-founded Sound 80 Studios with partner Tom Jung in 1969. Also was a partner with some controlling interest in Universal Audio Corporation. Originally born in Nuremberg, Bavaria, Germany, in 1931. In 2007, hip-hop artist Thes One put out an album of remixed Pilhofer jingles called Lifestyle Marketing.

Sadly, he has as yet no wikipedia page, like the Almanach de Gotha of old (which does have one), or the Anglo-Saxon "Who's Who" (surprisingly still extant and updated), the wiki is today's silly-named representation of status.  Nonetheless, apparently Herb was highly successful in the commercial music-writing department, a very transient line of work for an artist of course, but, perhaps in a yearning for respect and permanence, he left us with one magnificent album of composed instrumental music called Spaces in 1979, at the late age of 48.

First he played in quite a few straightforward jazz combos making rather generic jazz music presumably.  Then we have some more or less generic library records, similar to so much orchestral stuff posted here in the past, with occasional beautiful themes that jump out, e.g., from Instant Production Music Volume 3, the theme f:

As mentioned above the two Music that Works records were reissued recently in conjunction with the remixes called Lifestyle Marketing, unfortunately not the entirety of those two LPs, which are not so cheap to obtain.  They mostly comprise collages of his ad music, which is pretty banal, and the way they are assembled you get quite a mix in one track of vocals, funk, orchestral, upbeat silliness, etc.  But one more interesting composition is called Mobius and it's from the second Music that Works (year unknown, but I'd guess early- to mid-70s from the cover):

On the other hand the album called Olympus One, from 1976, functions a little better as a whole with mostly funk and fusion of the most accessible kind, like the Roelens albums from shortly before, within the bounds of this blog.  The vocal track You are Everything:

demonstrates his skills at songwriting, but I was blown away by the advanced compositional ambition of 101 in the Shade:

There are so many great thoughts in that one piece of 6 minutes.

Finally, as I said his masterpiece was the album called Spaces, from 1979.  What a shame there wasn't more to follow.  Here we have all the thoughts of a mature master composer, the well-earned practiced ideas of a wise old hand at music like a mage of artistic beauty full of hypnotic tricks, running through all the history of Western musical accomplishment from classical through to jazz and rock.  Perhaps the closest comparison would be to the totality of Doug Lofstrom's 1984 album, and I sure hope you remember that one.  Also similar would be the great early library records of Laurent Petitgirard.  Surprisingly, the blurb on the back serves mostly to promote the digital recording technique.

The breathtakingly gorgeous composition One Day at a Time: