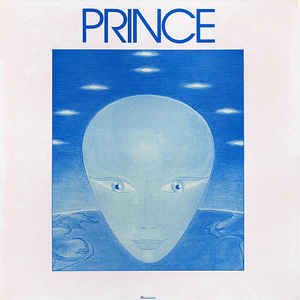 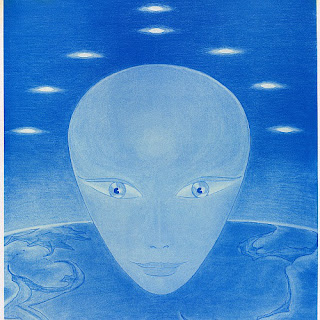 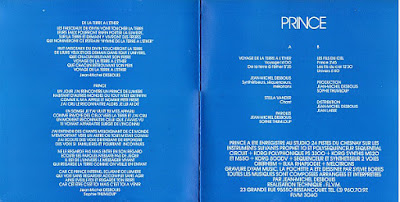 Sorry I was under the impression this was more common.  The artist, called Jean-Michel Desbouis, made only this one magnificent album with vocals by the famed Stella Vander.


As usual, from CD reissue:

So let's get to The AC's album notes: "Extremely obscure French electronic prog album, and quite similar to other efforts of this type from the late 70s/early 80s underground scene. The main difference here is that none other than Stella Vander is on board to provide vocals on some of the tracks, which is a very nice addition. The whole album has a sort of floating, spacey vibe that's somewhat trance-inducing. It's high quality stuff, and definitely recommended to fans of the genre. Unfortunately, it's also one of the rarest LPs of this kind. Desbouis had previously played in a band named Aum, and is still musically active to this day. You can check out his current project on Myspace, and be sure to scroll down the page a bit for some cool pictures of Stella, himself and all of that great vintage synth gear taken during the recording of this album." He included the MySpace link as well.

There's not much else I can add here. The female vocals from Stella add an otherworldly vibe to the very professional electronic soundscapes and sequences. Definitely recommended to fans of French and German electronic music.


I would only like to add that it clearly has an alien / extraterrestrial theme to it, like so much French progressive from the period, which greatly adds to the general charm.

The second track (De la terre a l' ether) with its truly spacey synths and the ethereal, otherworldly vocalizing of Stella:

It also reminds me a bit of Armande Altai's collaboration with master zeuhl bassist Joel Dugrenot posted in pnf days long ago here.
Labels: Tom Hayes and the cdreissuewishlist