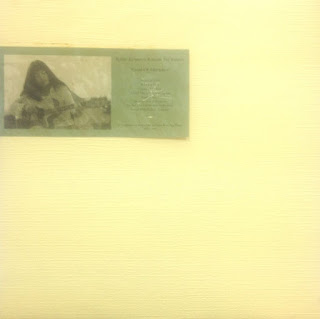 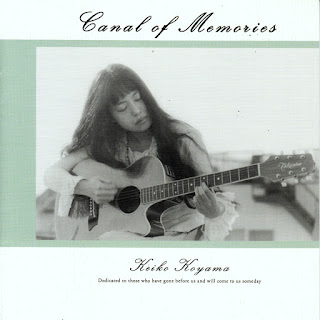 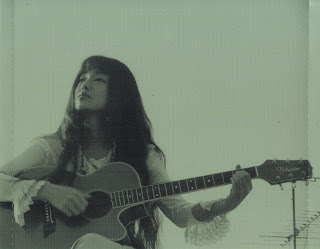 I hope everyone is familiar with the Japanese RIO or avant garde progressive band Lacrymosa.  Keiko Koyama was their very memorable vocalist, and this album is a collection of her late 80s compositions just beautifully done.  Rateyourmusic info here, discogs info here.

I love this because it reminds me a little of an old prog favourite, Jean-Michel Desbouis' 1982 Prince album (famous for having Stella Vander on vocals, as Tom pointed out once).

With the girlish vocals on top of digital keyboards you'll also note a resemblance to the wonderful but under-rated German electro-vocal band Luna Set.

I'll include all the Lacrymosa music out there too, for comparison purposes.  Their music is much more angular atonal and RIO.