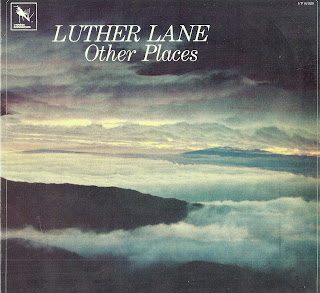 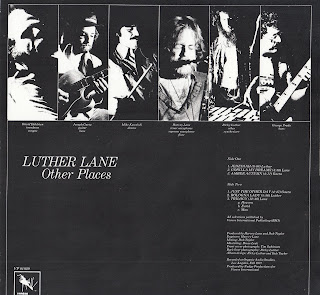 Here's a similar album to Innersections by the oddly named band Luther Lane which I mentioned earlier, equally well composed and thought out.  I love how the track named after Jedediah starts with such a slow flute-led intro and then moves on into the more standard progressive fusion sound we are so familiar with, featuring electric guitar and saxes in unison:

And believe me when I tell you every track is as smoothly entrancing in its intellectual complexity as that one.  In some ways I suppose it's most like my old favourite Gallery with the vibes-led ECMishness.

Less information in the database though.
From the back: Recorded fall 1977 in LA.

To be honest, there are many more such chamber fusion albums I still haven't posted here, for various reasons, some of the most breathtaking & otherwordly beautiful being US Quantum's New World and Swiss Impetus' Opening Seed.  Please search those out if you like this style as much as I do.  Meantime savor this one slowly.  And enjoy it meaningfully, and lengthily.
Incidentally, Luther Lane is here.