The Evergreen State College Music Project in the 1980s, USA 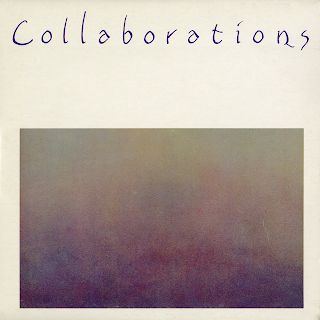 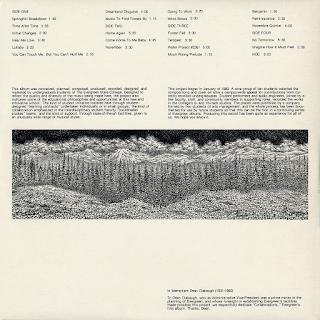 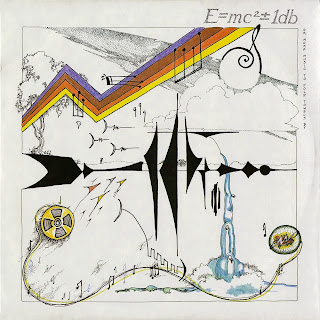 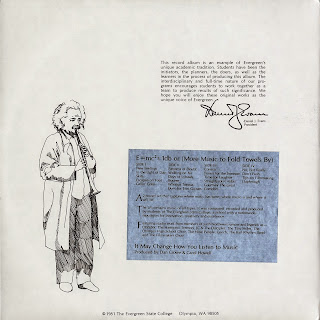 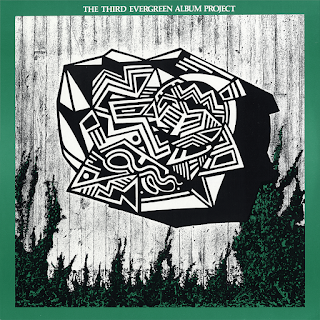 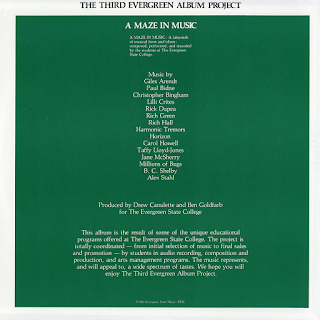 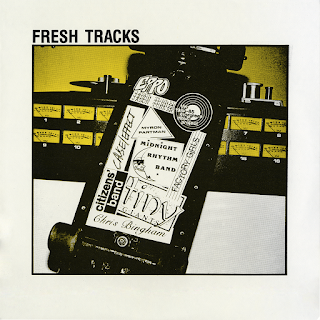 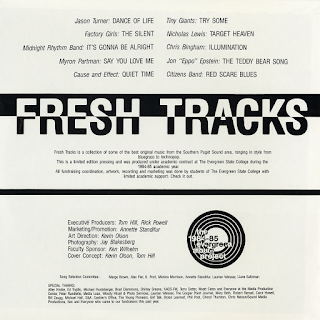 When do we ever get such riches as these?  All these records are available in lossless and mp3 on the website of the school, plus more from later years:

The first two records above, Collaborations and E = etc., are double-LPs so we are embarrassed by a total of 6 records to listen to!  Obviously since these are VA albums it's a mixed bag, with as usual folk, songwriter, reggae, new wave especially, but there are some true treasures of composition inside.  I've selected a few fantastic progressive numbers from the records, as follows, first from the 1980 LP,

While Michael Land's (same guy as next album, despite database entry) Forest Fall clearly was Genesis-inspired:

On the second record (sides c and d in other words) we get experimental tracks (Imagine how it must feel), more wonderful progressive attempts with folk (Paul Prince's Tempest), etc. and even some RIO (NGC, the last track).  More detailed info on the discogs page.


Moving on to the best probably, the oddly named E = mc2 plus or minus 1 db, we have a knock-you-off-the-chair prog track from Michael Land (who contributed three tracks here!) Patterns of Doubt:

This is progressive rock at its finest, recalling perhaps Yezda Urfa, Mirthrandir, Yes, etc.
Quelle surprise!  Incidentally I read that he went on to compose music for video games.

As we get to the third one, Maze in Music, the pickings get slimmer as might be expected, particularly with the departure of Michael, though it is not without its moments, consider the following experimental piece called Dawn Prelude, by Carol Howell and Rich Green:

The last record, Fresh Tracks, has been utterly given over to new wave, reggae, and assorted garbage.  What a pity!  Here's the best track I could summon up for example, Illumination by Chris Bingham: