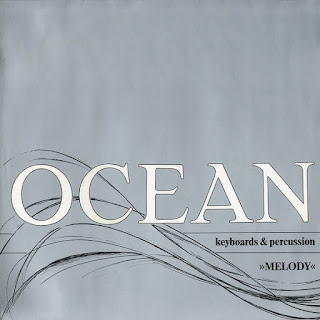 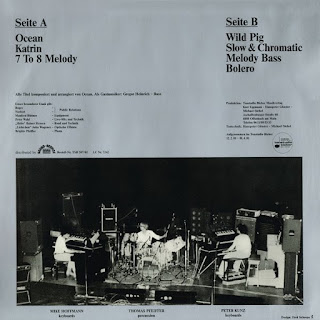 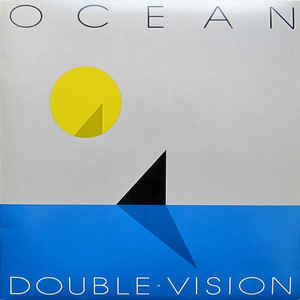 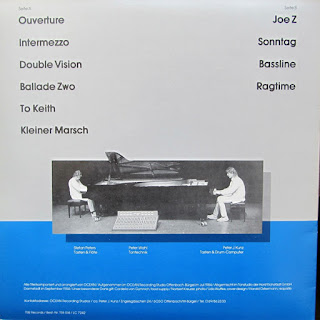 Here are two albums from an ELP-like keyboards outfit that produced just miracles of compositional glory in the progressive tradition of the seventies, a bit behind the times, but, Happy the Man (that) said Better Late than Never.  If you don't know them you'll be shocked at the quality of their ideas.  The discogs page shows the artists, specifically, the composers' names are Mike Hoffman and Peter Kunz, for what it's worth.  Moving on to the music, here's an exemplary piece from the first album called 7 to 8 Melody with a completely inappropriate for the times mellotron solo:

And the next piece Wild Pig sounds like something left off by mistake from a Le Orme album smack in the middle of the most classic period of Italian prog.  Amazing.

Shockingly, the follow-up album, although comprising shorter material with the standard decadal LP number of songs, is just as impressive, showing they were quite intransigent, or perhaps foolhardy, in their dedication to creative originality.  Consider Ballade Zwo, which goes farther than anything on the first album into the verboten modern university composition classical direction:

This is followed by a track dedicated "To Keith" (Emerson, presumably).
I love the way both albums reward repeated listening, with new tangents and directions always to be discovered.