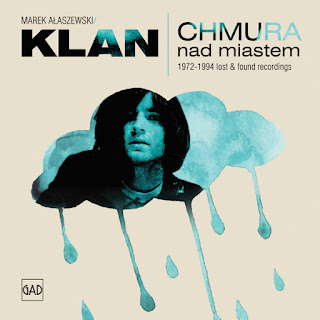 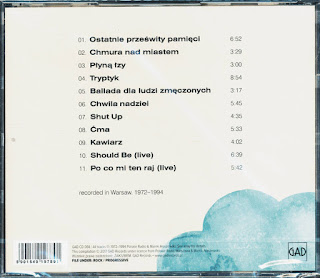 Polish rock band fronted by artist / singer Marek Alaszewski. They have reformed at least once since.

Probably they are well known for the Mrowisko album, which I guess most everyone has a copy of.  This CD constitutes unreleased material spanning a long range from the early 70s to twenty years later and was released not so long ago, so will only be limited time posted.  Anyways, I recommend you buy it as it's such welcome music for the prog-minded thirsting for original ideas and creative musical thoughts.  The track called Tryptyk reminds me so much of those great masterful and poorly known Eastern European bands like Panta Rei (Bartok), Experimental Q, etc.:

I threw in Mrowisko for those who haven't heard it.  Look at that beautiful painting they chose for the cover! 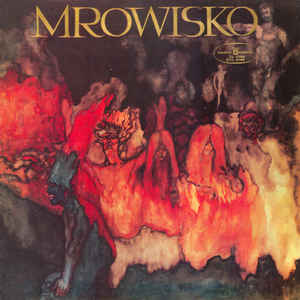