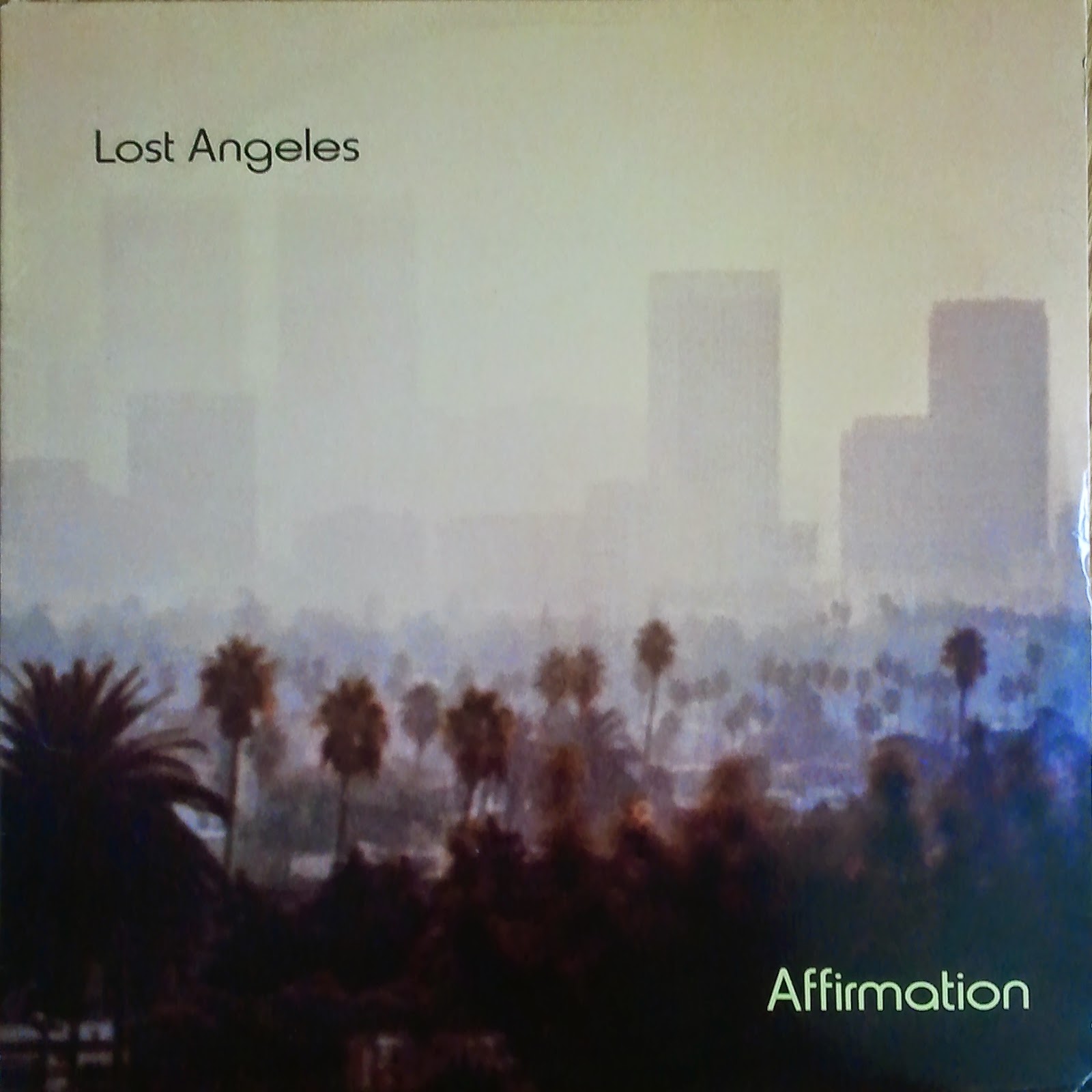 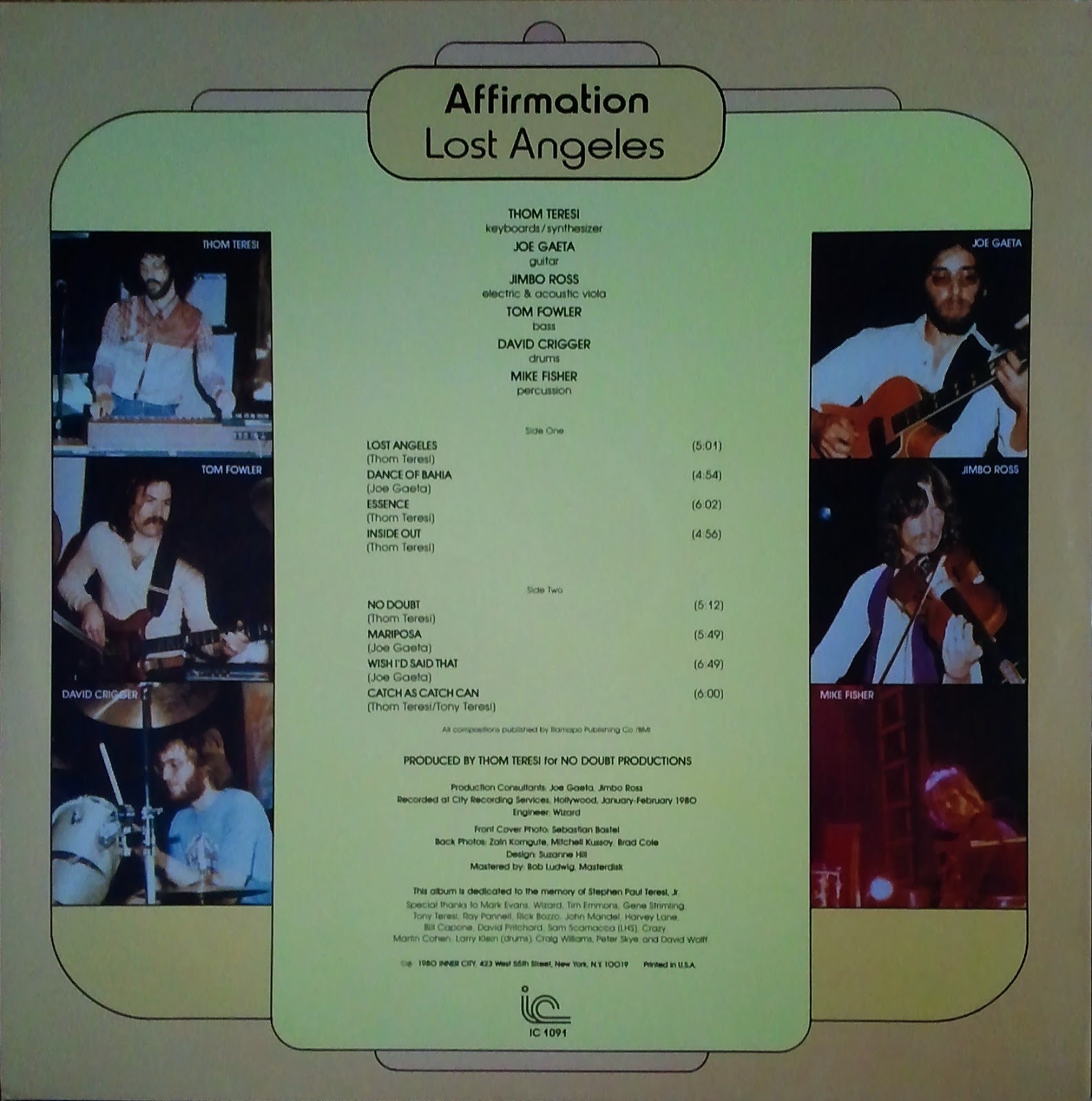 Another long-ago discovery of 'the mighty osurec' resurrected from utter oblivion for a short spell or spin until oblivion again swallows it up again like one of those stupid 'twitter feeds' that has 'gone viral'.  I realize I've been slack in the past summer months but of course, swimming and entertaining the children off from school have taken their expensive temporal toll.  Despite this I am pretty confident there are many more treasures out there for us to force oblivion to regurgitate for our brief listening enjoyment.  For those who are cursed with those wild animals popularly referred to as 'young children' will well understand the difficulties inherent in living with these unusually persistent entities who drain out one's energy like an energizer bunny with a cheap battery.  For those not familiar with this peculiar meta-zoo-like existence, consider listening all day to a five-year-old playing dog barks and ducks honks on a cheap casio digital keyboard given as a christmas gift, without respite, for a succession of three to four hours.  It may be that such a universal exposure would be all that were sufficient for stopping the world population growth still proceeding exponentially.

This music is as lovely as it is lost, with inventive violin-based melodies vibrating over a jazz group playing a variety of fusion-centred compositions.  I think maybe the reissue if there ever is one other than in one's dreams should be entitled 'Angeles - Lost Affirmation'...

This little masterpiece reuploaded in a new wonderful-sounding clean rip: