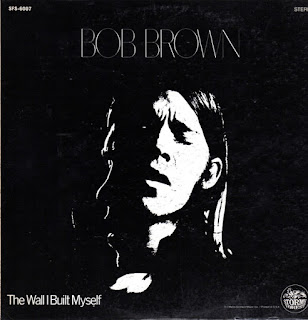 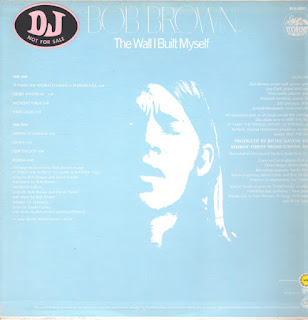 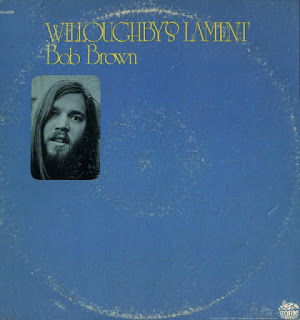 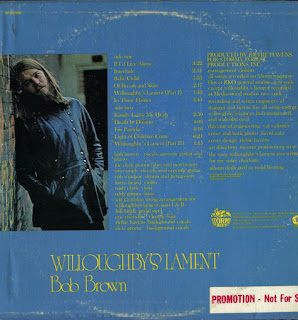 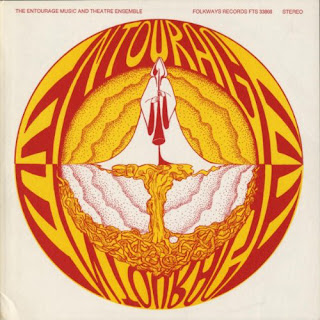 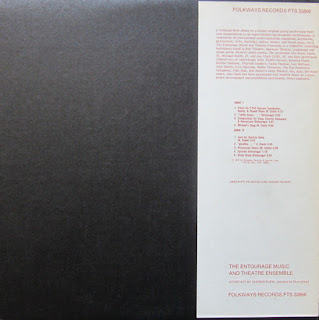 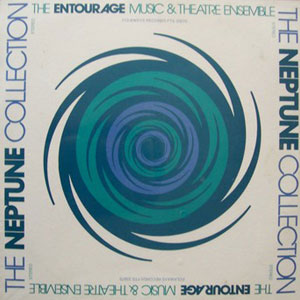 First up, all apologies (cf. Curt) for the extended holiday but all thanks too to PR for kicking in to give me a break at the beach (my turn, sucker...)

I was stunned when a friend sent to me the CD compilation of unreleased Entourage Music Group material, a band (discography here) I had never even heard of, but which was highly reminiscent of some of the best chamber music compositions on the Evergreen College albums-- remember those?  So we're talking intellectual progressive jazz here, along the lines of Oregon for example.  Going back into their (only 2) LP releases it's obvious we are dealing with some highly trained musicians with strong classical musical educations.  In particular, the guitarist reminds me so much of Ralph Towner on a track called Neptune Rising:

Alternatively you could say it's like the fabulous Icarus from Paul Winter that so blew me away last summer.  The thoughtfulness and emotion and intellectual drive just drive me to tears.  Speaking of which, one of the best tracks from the CD compilation has exactly that title:

Reminds me a little of a modernized version of Ravel's famous string quartets.  Subsequently reaching back into the oeuvre of these fine talents, I found the founder / leader of the group whose name is Joe Clark, created a mini-masterpiece with SSW Bob Brown in 1971 called Willoughby's Lament, consider this track called Interlude:

That series of chords accompanied by violins that follows each chorus really gets to me...
Will the musical wonders never cease?


The Entourage Music and Theater Ensemble was an ambient music group. The group was active from 1970 to 1983 and performed in theaters in combination with dance ensembles.

The primary members were founder and director Joe Clark (2) on saxophones and keyboards; Rusti Clark on viola and guitar; Michael Smith (9) on drums and percussion; and Wall Matthews on guitars, keyboards, and percussion.

Entourage formed in Baltimore, Maryland in the early 70's, relocated to Millbrook, New York, then moved to New London, Connecticut in the mid-seventies and finally re-settled in the Baltimore, Maryland area. The group disbanded after the death of Joe Clark in 1983.
From wikipedia


I didn't include the CD, but bunched the remainder into one big file.  Enjoy....