A few from Thijs van Leer 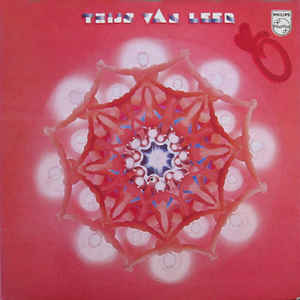 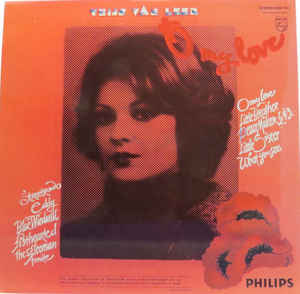 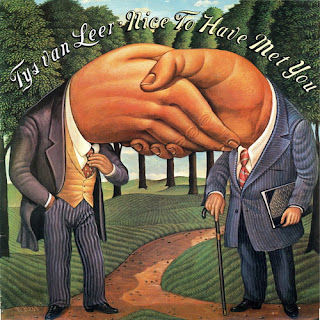 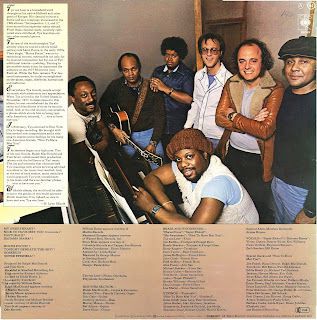 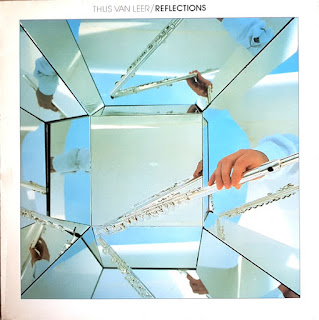 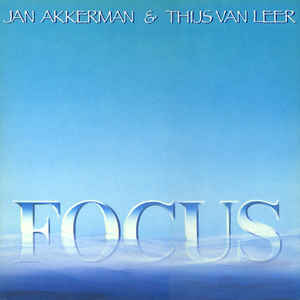 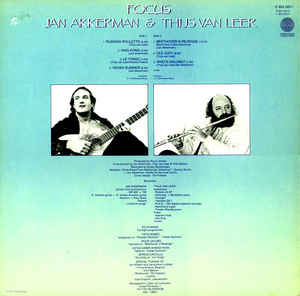 You might recall I posted Thijs van Leer's Pedal Point which recycled some of the music from Oh My Love, one of my favourite progressive albums of all time. Later I mentioned him as the arranger of the stunningly beautiful Beauty of Bojoura record which I ripped.  Actually when I reviewed the whole of the Focus oeuvre, which continued on until the recent year of 2018 (!) I was surprised they continued to craft incredibly creative progressive music all the way until 3 years ago.  That last one, which is numerically Focus XI, absolutely blew me away, and I take it most of the composition was from Thijs as well.  It's an album that surely would sound completely appropriate springing from the heyday of the progressive rock of the seventies. If anyone wants I have the whole 1-11 set to upload.

Throughout most of the 70s though he made mostly flute-played classical LPs which I recognize was very popular back in the days when people still had an appreciation for this style of music.  Well, you could say they were brainwashed into enjoying it, because it's really difficult for us 'moderns' to understand what is the appeal of the simple Mozart or Bach tunes or the dreadful zombie music of Vivaldi's Seasons that is played over and over again, the same melodies along the lines of the jazz standards.  I guess that's what humans are like.

In 1978 he made the Nice to have met you album with the somewhat ridiculous cover and branched out very slightly into fusion though I must say it's quite generic in comparison to the music he made with Focus, which I guess was used as a channel for the inspired ideas.  The 1985 album he made with Akkerman is great, obviously the latter is another artist who also carried on making wonderful music all the way down to the present day after abandoning his bandmates.