Focus I - XI, limited time only 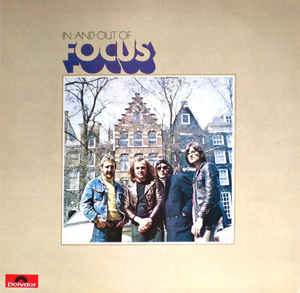 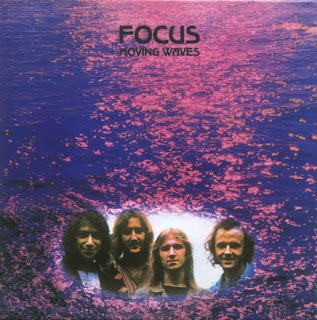 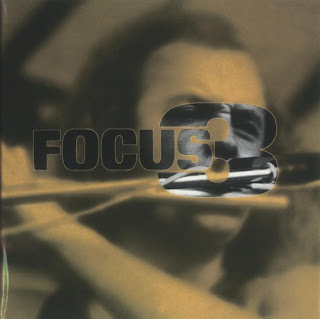 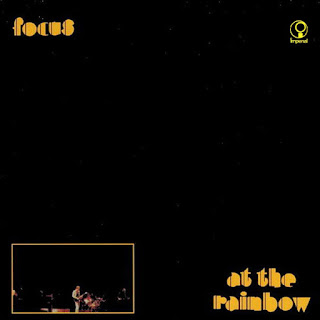 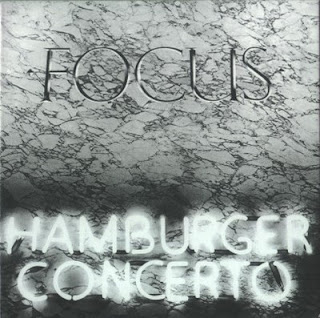 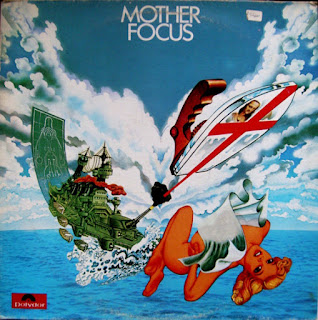 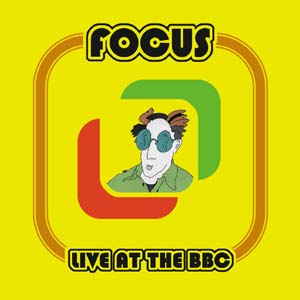 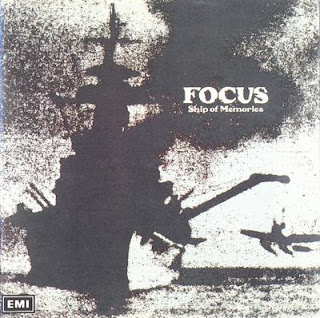 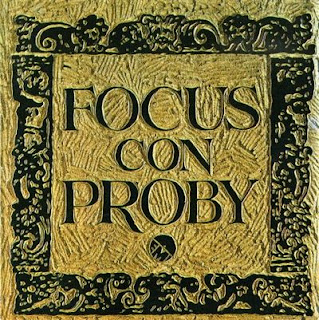 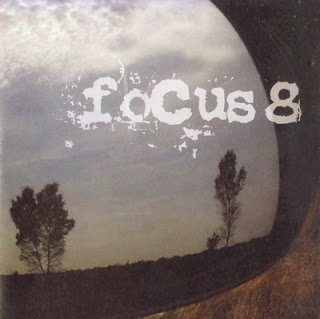 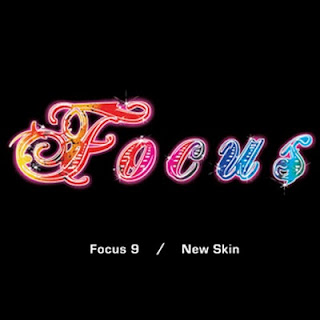 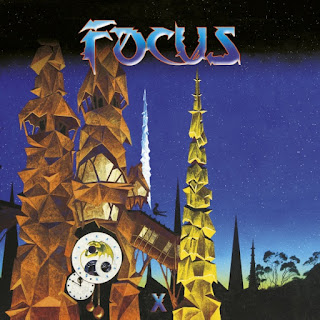 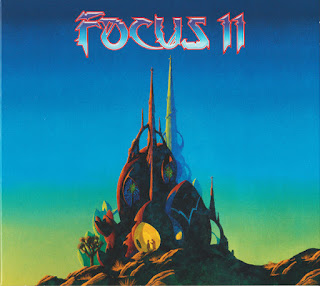 Some of these are not 'counted' in the numbering, presumably the live albums, so in reality we have 13 here, plus there's the Thijs plus Akkerman album from 1985 oddly enough, or as a joke entitled, Focus and I already posted that one in conjunction with the former artist.  Of course Akkerman was the original guitarist of the group but he flew off to become a phenomenal solo artist who hit an absolute masterpiece ne plus ultra with the beyond brilliant concept album called Eli written of course with Kaz Lux, one of my all-time favourite progressive rock albums with its brilliant combination of skilled, intelligent songwriting, fusion elements, plus excellent guitar playing.  Thereafter he made a few great albums and a few disappointing albums in a career that continued from the seventies all the way down to the present day.  (I'm referring here to Akkerman, not Focus.)  Thanks to the box set a friend sent, I've listened to all his music and I can say there are great songs sprinkled throughout here and there, though I think he hit another high point with 1982's It Could Happen to You, curiously.  In this case there is no evidence whatsoever that musically we are in the territory of the 80s, thankfully.
Returning to mother Focus, I mentioned that I was shocked when I 'completed the discography' past the original brilliant 70s albums we all know and love, they continued to make really wonderful progressive music up until recently.  Consider for ex., the Amok in Kindergarten track from the X album (2012):
Or Mare Nostrum from the XI, from 2018:
Honestly, I think I spent the whole of last summer listening to all these 'new' CDs (new to me) and enjoying over and over again the intricate ideas they put into their so-original music.
I would also mention the Live at the BBC album and Ship of Memories, both of which I had overlooked in the decades ago when I first heard this band.  These are stuffed with obscurities and unreleased tracks, recorded in the 70s, that have some really interesting moments.
Also, the cover for the Mother Focus album with the surreal ship is one of my favourite album covers of all time.