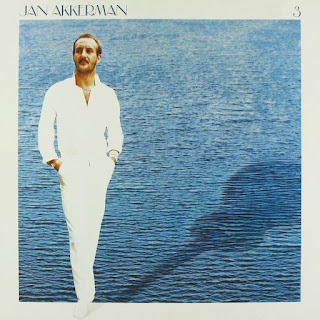 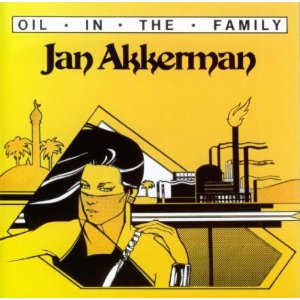 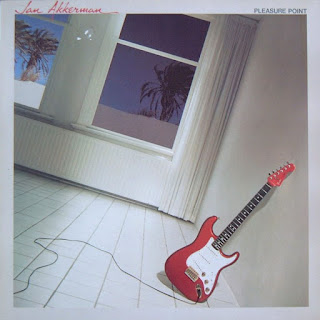 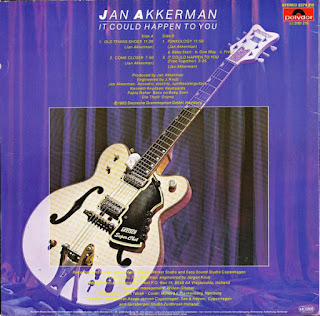 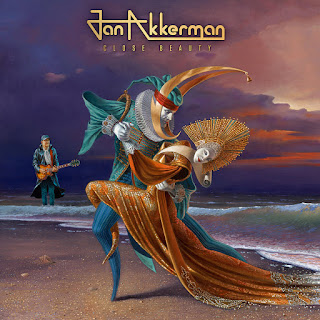 His discography is literally breathtaking as you can see here, after coming out of the early seventies and Focus with some hugely wonderful progressive fusion works like my favourite Eli with Kaz Lux (their follow up collaboration Transparental was terrible, oddly enough) or the 1977 ST Akkerman with the ridiculous bedmate guitar cover, or the collaboration with Ogerman called Aranjuez, or Sunshower with Joachim Kuhn, there is a string of neglected albums that were really beautiful including Akkerman 3 (1979), Oil in the Family (1981), Pleasure Point (1982), and It Could Happen to You (1982).  Thereafter dozens of similar albums came out all the way to the present day and astonishingly all in the same old classic style of progressive and educated, composed fusion, without much if any pandering to commercial, zeitgeist attitudes of the musical times.

As an example 1982's Come Closer, from the neglected LP It could happen to you, sounds just like a Focus track: