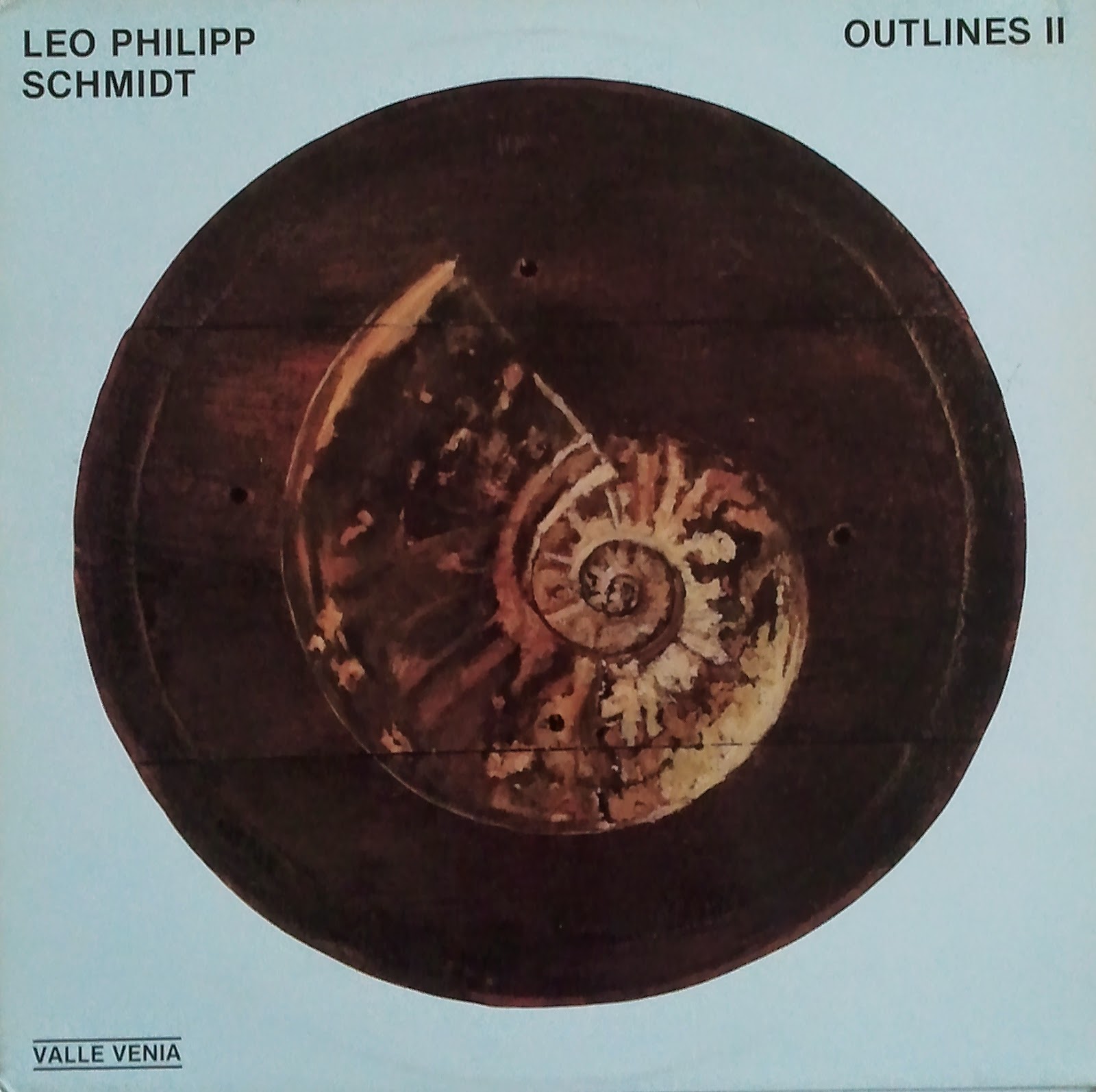 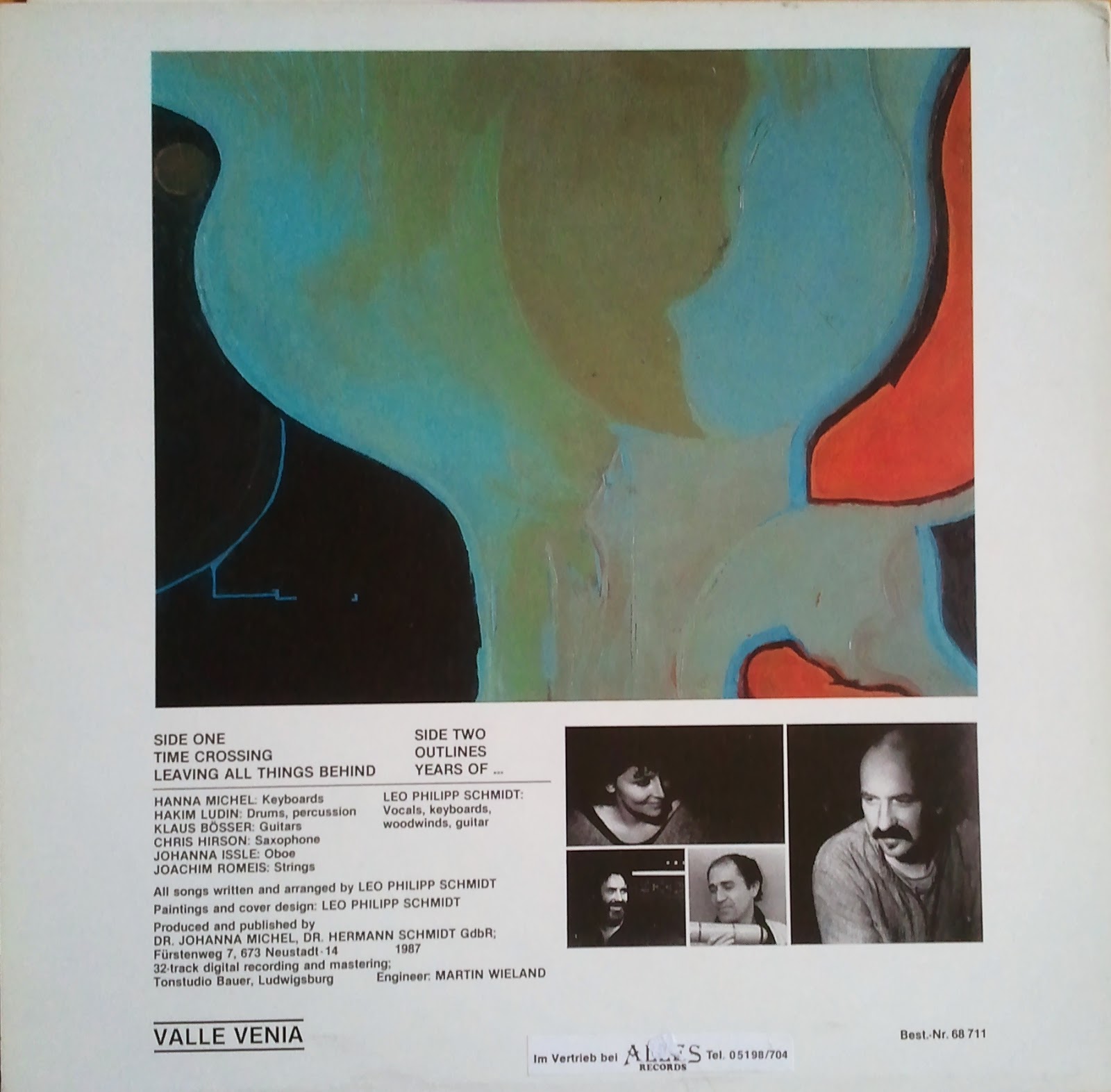 It's obvious to me that this is his magnum opus composition to which he devoted hours, months, years of work, perfecting the music to strike an exquisite balance between 'world music' or new age borrowings, jazz, classical music and chamber elements, as a statement to the world: I have something to say.  And I'll take a wild guess the world did not listen to him-- though I may (hopefully) be wrong.  He not only composed these works but plays keys, woodwinds, guitar, and even sings, to a certain, perhaps not ideal, extent.  He made another record a few years later, I am quite curious about.  What is to me particularly fascinating is that the cover design as well as art (the paintings) were by him which is also the case for the later record, you can see here in miniature: 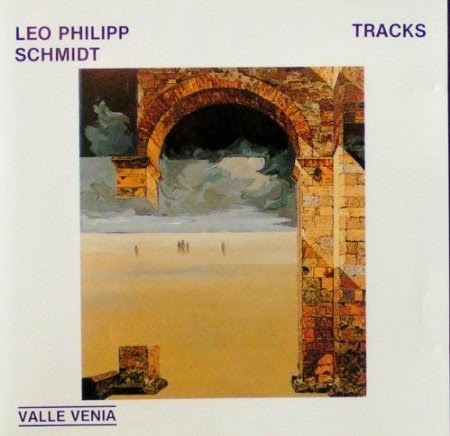 We saw this before in the case of Martin Springett who crafted such a Genesis-worthy album but went on to become a visual artist after his progressive initiation (and swan song!).  I've mentioned many times before how this dedication to visual art was such a feature of these older records and how lacking I feel it is today, partly due to the small size of CD covers.  And now that few even buy those, one can expect cover art to gradually devolve to becoming even more neglected!

Here's a sample, the shorter track on side one called Leaving All Things Behind:


Now later this week I'm going to be back with a slew of highly in-demand progressive masterpieces...  you will be hearing some great music.  So stay tuned please!  But first, or next, a record that really blew me away when I heard a few of the songs-- and the back story behind it is absolutely fascinating to read about.