US West Coast Sand's 1976 effort Head in the Sand 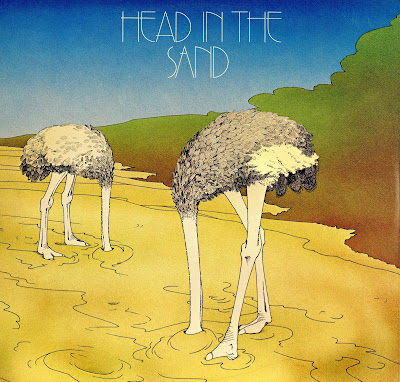 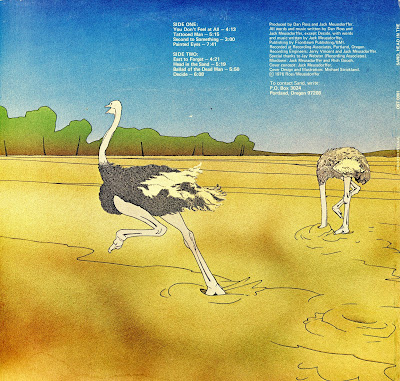 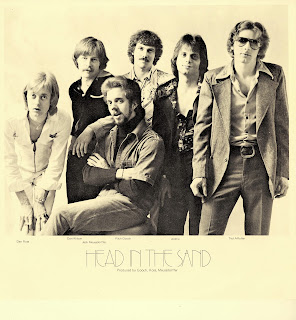 Who could ever, ever get tired of that wonderful, classic, fantastic US late-seventies rock sound? It will surely take me a long time, because I've listened to some of these tracks dozens and dozens of times and I hope to hear them as many times again and more in the future both near and in the far astronomical distance...

Let me present to you this awesome Steely-Dan-like songwriting effort from this large group of slightly gay-looking individuals (apologies to the artists, but that was fashion back then) with, to boot, a very easy-on-the-eyes cover painting.

Here are some samples to give you a taste, a soft but beautiful little ballad called "Painted Eyes":

Thanks to my friend included is the lyrics sheet as well as some near-perfect scans of the gatefold and inside.  Notice how the group attempted to also write some clever lyrics, much like Steely.  I say they ' attempted ' to write-- of course we're not talking poetry here, just an above-average attempt at going beyond " I love you baby, you're such a fine lady, etc."   On this song note as well the duelling guitar and synthesizer solos towards the end, always a wonderful effect (and masterfully played I might add), especially when you get one instrument in each channel as in this case.  Alternate phrases in fact are played on right and left at one point (by the same guitarist).  Obviously we have here, with the slide guitar and solos played by two guitars a third interval apart, a very competent and worthy Eagles imitation.

Now why did the Eagles' Greatest Hits sell hundreds of billions of copies and become the best-selling album of all time, for a brief moment, when these guys languished in obscurity?  Simple, there is no justice when it comes to the art of music, not in the late twentieth / early twenty-first centuries.  The test of time for art has been reversed so that now the worst efforts are guaranteed immortality as I observe each time I am forced to hear Celine Dion's My Heart will go on for the millionth time in my life or Shania Twain's Man, I Feel like a Woman...

For a more progressive structure for our jaded ears consider the following song with its awesome hook, "Ballad of the Dead Man ":

This song, in G minor, has that awesome falsetto high-D note that just kills me each time.  Does it evoke a soul ascending to heaven to you too?  Also make note of how well the singer does those bluesy flourishes (going from fifth to seventh for ex. in the middle of a melody).   How, but how, could that song not have been a number-one hit on the charts back in 1976, that beautiful bicentennial year I remember so well, with all those festivities and then all that wonderful rock music we thought the beautiful songs would just never end...  but they did, come the eighties...


At the bottom of the lyrics sheet the following poignant comment:

"All proceeds from the sale of this album go towards the next one.."   was there ever a next one?  Not that I can see from this discogs information:

Very interesting psych-folk band from the early '70s who've been compared to everyone from the Grateful Dead to The Eagles, to early Steely Dan. The band was formed in Portland, Oregon; eight sides were cut in Los Angeles in October of 1972; for Andy Williams' Barnaby Records. The first album, released in '73 and distributed by MGM, featured two single-sided Lps in a gatefold cover with a sticker that read "One Record Album on Two Discs For Continuous Flowing SAND", with the intention that both discs could be put on a turntable with a changer and played straight through without having to flip an Lp.

Although it was an excellent effort, the combination of the wrong label (Barnaby was not a "rock" label, being otherwise occupied with Everly Brothers reissues and Ray Stevens Lps, and didn't know how to promote them) and the wrong distributor (MGM was in the midst of its infamous artist purge and in preliminary sale talks with PolyGram) caused the record to sink.  After a followup album in 1973 (? - Editor), the band went their separate ways, but Rich Gooch [producer and bassist] and Jack Charles [guitarist and vocalist] went on to some fame after joining Quarterflash.

[It was another band member however, also credited as guitarist and vocalist, who wrote the compositions, Dan Ross, and he disappears from view at this point.]


Bonus, the first album from 1973, which is also a wonderful slice of Southern rock dripping with juicy, oily, goodness like the best pepperoni pizza from the cheapest little hole in the wall strip mall you ever saw...  god bless 1970s America... 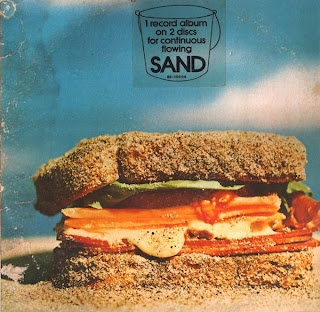 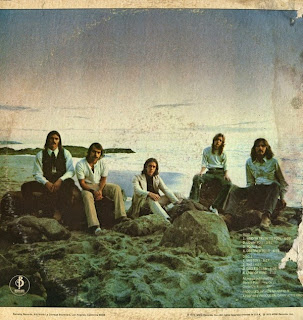 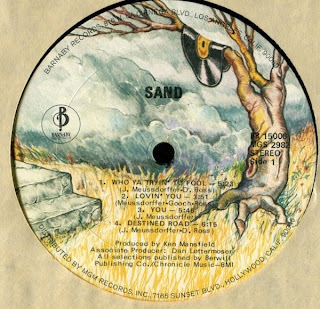 Notice the oddity to this one: There were two records pressed, each with only one side, so you didn't have to make that annoying trip to the gramophone to flip the vinyl over!  That surely didn't catch on... 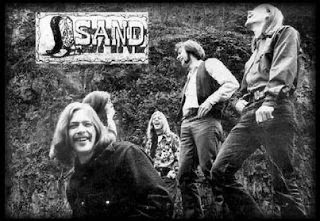 And of course, I and yourself must thank the wonderful friend who not only introduced me to this unforgettable music but was gracious enough to share the record with me and you and everyone else who is interested in preserving this music hopefully for as long as humans have ears that discriminate in the direction of beauty...