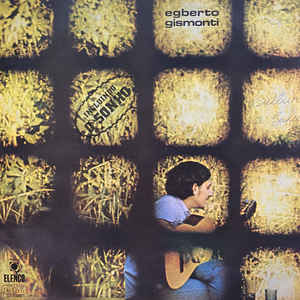 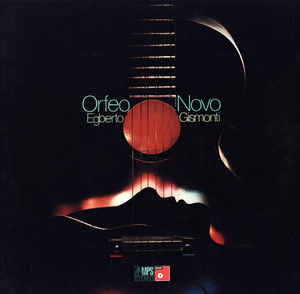 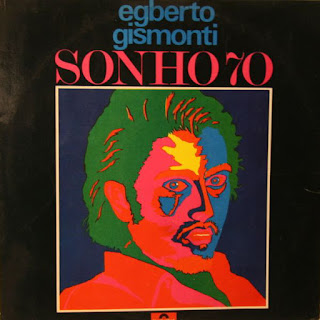 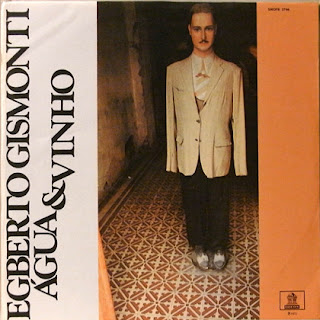 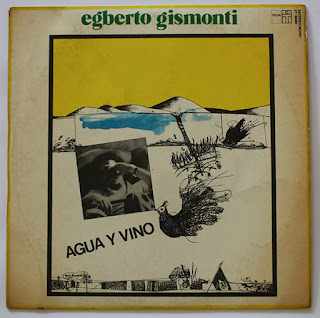 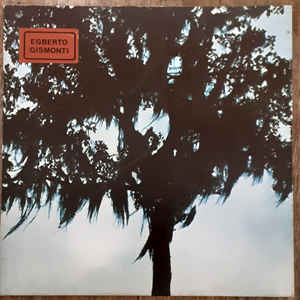 This brilliant composer who is like an elevated progressive version of Joao Gilberto/Milton Nascimento, more progressive in terms of musical complexity than Wagner Tiso who was such a find for me personally, hit his peak with the album called Orfeo Novo from 1971, imho, as the kids say and by kids I mean anyone under the age of 40 (too good a line to waste on using once).  I'm posting a lossless that brings out the brilliance of his guitar compositions, the ne plus ultra of which is the Three Portraits for Guitar, the first part, Retratos 1 sounding like this:
Really amazing stuff. Should be played in concert halls everywhere in the world, assuming they ever reopen to live audiences.
The rest of the album just blows me away too.  Masterpiece homerun all the way, outta the ballpark.  Sometimes we don't even get inside the ballpark at all.
I wanted to mention also the musical miracle which is the track called Adagio from the 1973 ST (which is aka Arvore), also something that just takes my breath away, the combination of orchestral arrangement surrounding a short piano concerto-like melody is beyond perfect (note that he wrote the orchestrations, as well as playing the piano here, according to these credits):
Absolutely tragic that this kind of musical perfection is unknown to the average human being, isn't it?