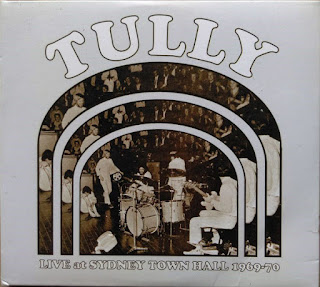 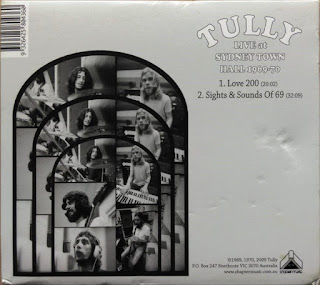 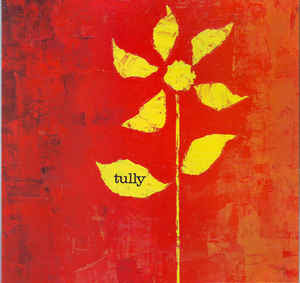 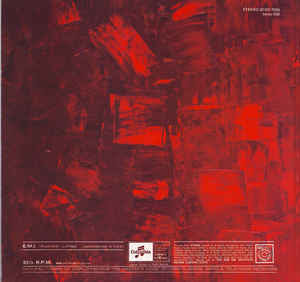 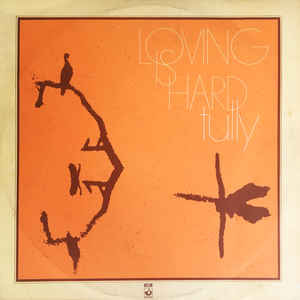 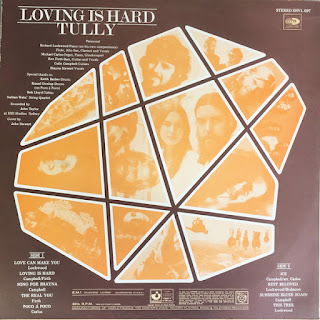 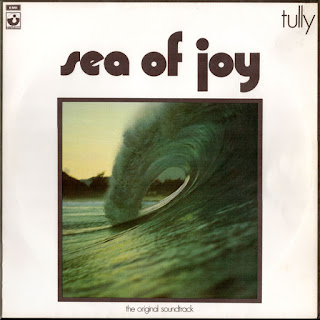 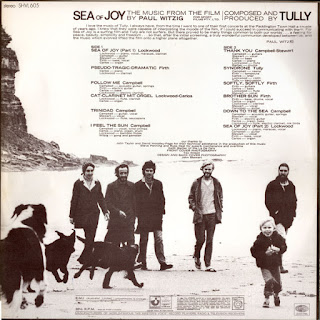 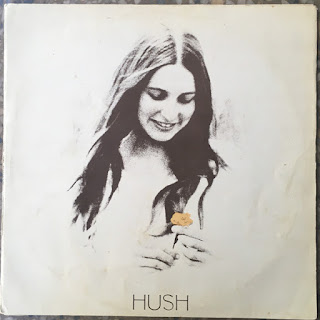 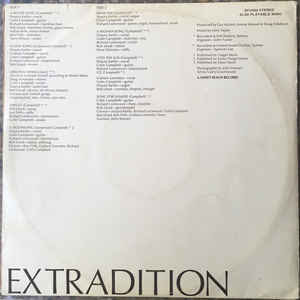 They obviously cared a lot about the art of their covers which is uniformly amazing.

In 5 incredible albums this Aussie progressive folk outfit put out an amazing series of ingenious and brilliant LPs full of wonderful ideas, progressive themes, interesting melodies, everything creative you can imagine except no fusion.  I've always been stunned by the heights of composition they put into the Live Sydney CD released in 2009, because of the great beauty of the work and the fact that the music was never heard back in the day when it could've been better appreciated.  Both Love 200 and Sights of 1969 are 'sidelong' compositions that range over a huge variety of styles, the former is absolute perfection for me with the operatic singing voice of Shayna Karlin, who sings again in the offshoot band Extradition's only album called Hush.  Surprising she disappeared after this early 70s period. A bit like Mary Hopkin who shot to fame with Paul McCartney's mentorship from 1968 and Those Were the Days then disappeared from the scene after Earth Song in 1971.   As for the male singer, called Teddy Wilson, I've always been enamored of his wonderful vibrato singing style which he uses so judiciously in the songs.

I guess you could say their music is folk, but aside from that they delve into classical-style as in the Live album, piano pieces that always amaze me by their originality and thought.  I noticed they did a cover version of the ridiculous I love Baba composition by Pete Townshend, dedicated to that fraudulent Indian guru guy. You'd think people learned the lesson with the Beatles in 1967 with that other yoga con artist. Those were the days indeed.

From Loving is Hard, the beyond inventive song called Rest Beloved wherein the piano patterns are simple, but utterly original:

From Extradition's Hush, the amazing song about women always gives me the chills:

Equally amazing for me is that cover photo of the beautiful face of Shayna.

I guess the other thing for me is that their best music was first of all unreleased, and second, came so early on. 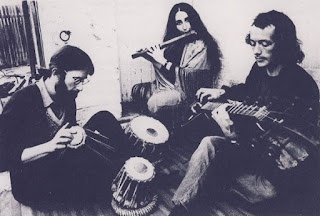