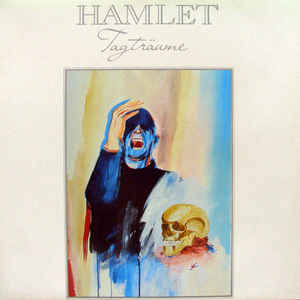 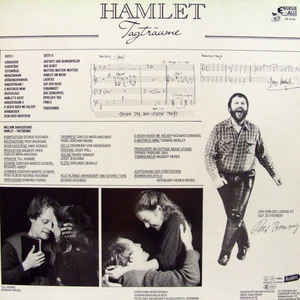 An interesting mix of electronic with slow-moving passages for the most part, and quite experimental music from the year 1984.  I'm looking for help finding the requested In Time album from him, which came out earlier, anyone have it?

German composer, songwriter and keyboardist, working in jazz fusion, pop and disco fields. He was credited under his real name Jürgen Kochbeck on early releases before he launched a solo career. He is married to Sabine Bulthaup.

Note that he played in the Alto albums, both of which I really love, and in Skyline's Louise for a Night one-off prog rock LP, and the Es Wham Bang fusion album which is also well-known.