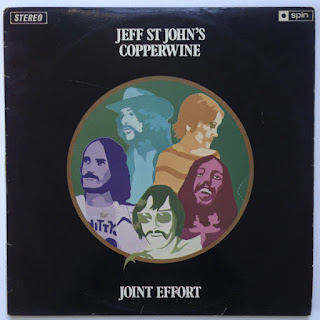 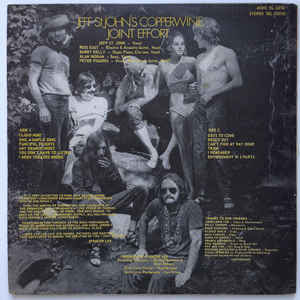 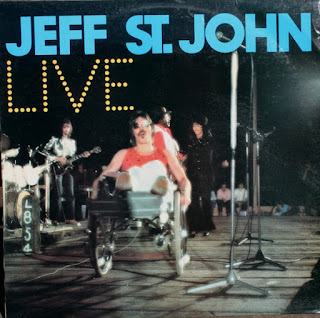 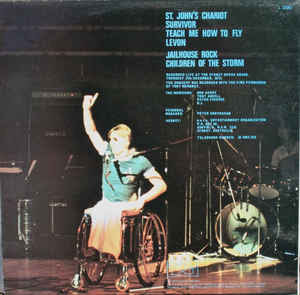 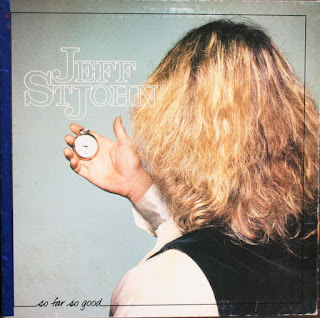 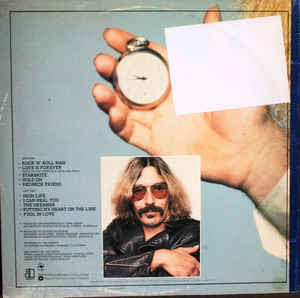 It must have been something to see this guy live, because as it says on the discogs brief bio:
Australian musician and singer born with spina bifida and spent much of his life in a wheelchair. Born 22 April 1946, Newtown, New South Wales; died 6 March 2018 at his home in Perth, Western Australia. Also known as Jeffrey St. John.
I wonder, and am amazed, at how much confidence and strength you'd have to have to overcome a disability like that and 'make it' in the rock 'n' roll world.
From the 1971, Cloud Nine:
On the 1978 album the track called Starbrite is one of those songs I've mentioned before that seems like it should have been a number one hit on radio back in the day, it has everything you'd need for it, like the powerful hook, the strong singing, the diatonic classic-70s pop chord progression:
Just like that song called Headin' in the Right Direction which, of course, really was a hit in Australia at least back then, for the wonderful Renee Geyer.