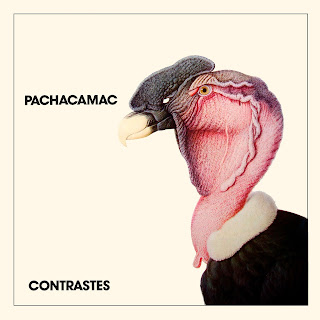 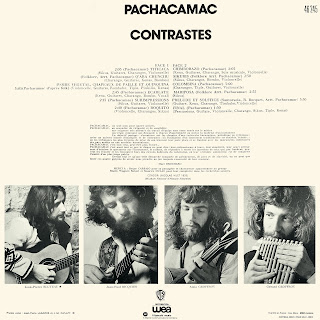 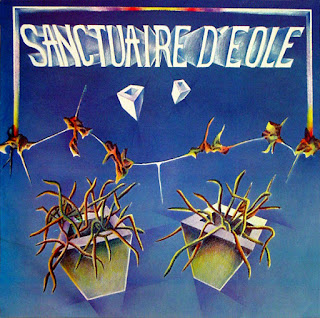 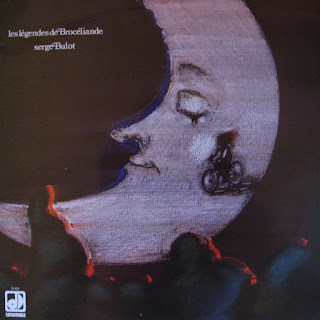 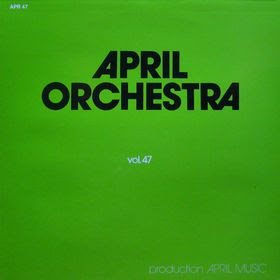 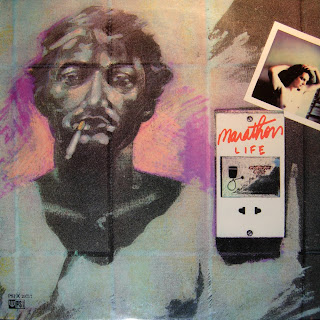 Serge Bulot played in the ordinary ethnic folk 'Incan' band Pachacamac throughout the seventies and reverted to library music (to make ends meet?) after 1980.  Described as a multi-instrumentalist, he presumably plays everything on those library albums which are by and large in the electronic vein, but quite accessibly so, being well thought-out songs.

For me, he is most notable for the first of these, the 1980 Sanctuaire D'ecole, which is just stuffed with progressive compositions and ideas, for ex., behold the satanic tritones of Gnomus's Rock:

After these I'll be honest, the quality of the creativity drops off a bit, or maybe not (a bit), as we have seen so many many times before...  The April Orch. (number 47, with Bernard Fevre) of course, appeared long ago in the collection for that series.