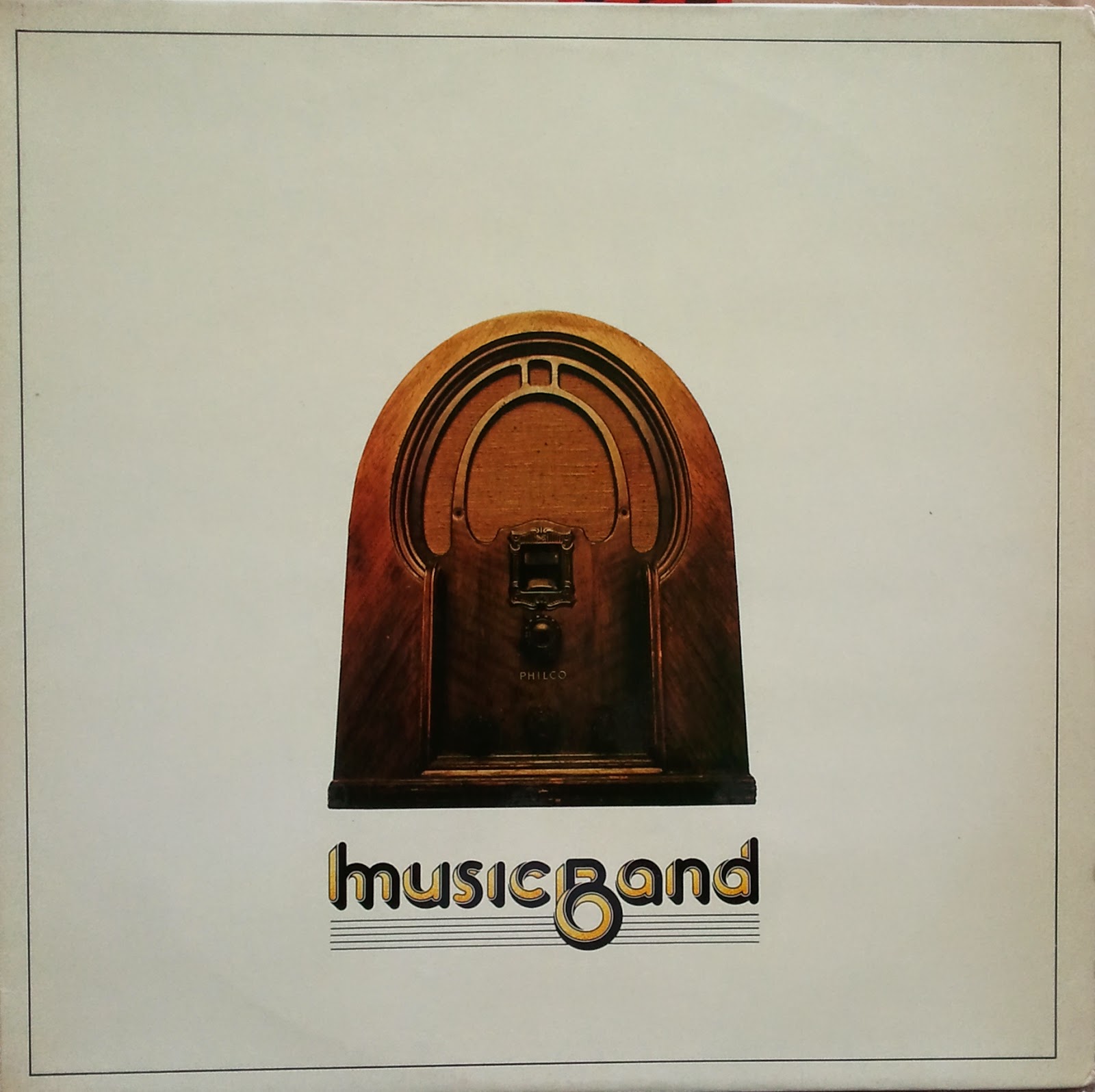 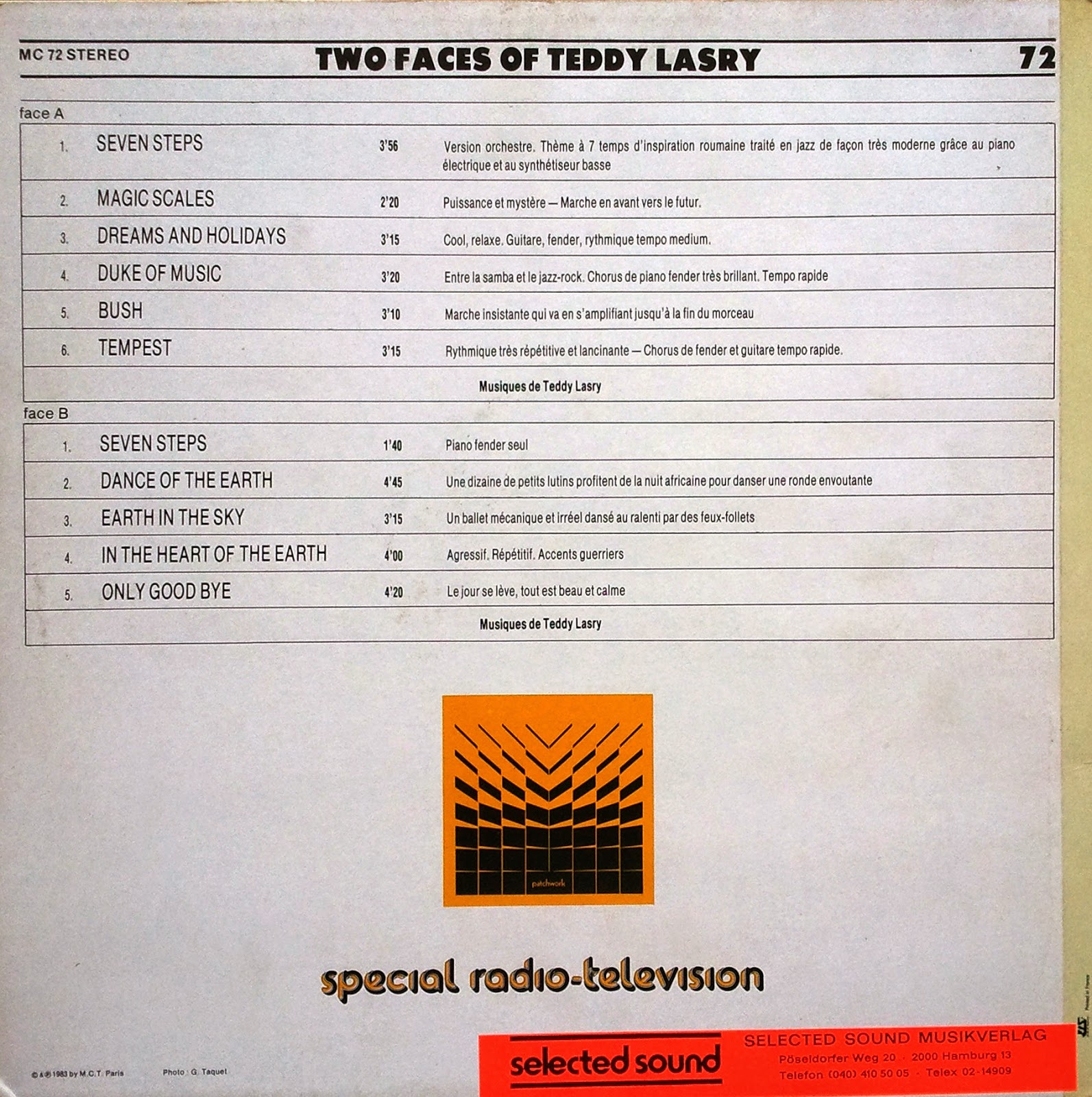 I had high hopes that the two sides would present two different sides of his music-- presumably, advanced and commercial, unfortunately so far as I can tell this is not the case at all with both sides suffering from an excess of simplicity. "What's wrong with simple music?" I'm always asked when I talk about my love for progressive rock. Well, let's take it to a reductio ad absurdum: would you listen to children's nursery rhymes all day, which is as simple as music can get, or perhaps country songs?

As usual in this record we are treated to his trademark style of percussive single-note fibrillation:

A pattern that is getting a little bitter to my taste having been used so many times before, particularly in the last installment Interpol.  For me his best, or most progressive and composed works, were 1976's E = mc2 and 1979's Seven Stones.  Track B4 comes close in interest and accomplishment, entitled In the Heart of the Earth:

It's quite amazing how many records he put out in the seventies, though to me most are middling.  Having said that, this one is definitely above average and I am glad it was bought.